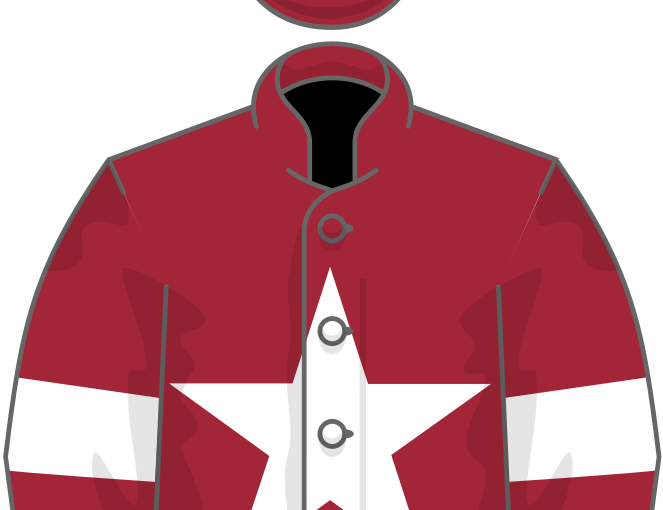 On Saturday last Tiger Roll became the first horse to win back-to-back Grand Nationals at Aintree since the legendary Red Rum 45 years ago.

The hot favourite at 4-1, Tiger Roll was cheered home by a huge crowd and was the shortest-priced winner of the National since Poethlyn 100 years ago.

For the horse’s owner, Ryanair boss Michael O’Leary, it was the third win in the race in the last four years. “I did not think he would win”, he told the Daily Mail. “They don’t win two in a row and Red Rum was a legend and now Tiger Roll is a legend. I am floating on air.”

The diminutive Gordon Elliott trained horse was well positioned throughout the race by jockey Davy Russell and took over the lead coming to the last fence. He was the smallest horse in the field of 40 runners, but despite making a few errors during the race he looked like the strongest contender over the final fences.

Unlike last year when he had clung on to beat the fast finishing Pleasant Company, the blinkered Tiger Roll powered home by two and three-quarter lengths from 66-1 outsider Magic of Light.

Elliott, the Co Meath trainer, has now had three wins in the race, equalling the legendary horse trainer Vincent O’Brien’s tally. Elliott’s first win came with Silver Birch in 2007. “Winning this is special, I just can’t wait to get home and see all my family and friends,” he told BBC Radio 5 Live. “I don’t get upset too often, but I’m emotional today. For my whole yard and everyone involved it’s unbelievable – you dream about this,” he added.

Triple champion jockey Davy Russell, who turns 40 in June, was almost lost for words. Speaking to ITV Racing just after the race he said, “This horse is amazing. I can’t believe it, I really can’t.”

Gallant runner-up Magic of Light hadn’t been expected to perform so well, but ultimately paid the price for a bad blunder at the last fence. Co Kildare trainer Jessica Harrington wasn’t going to bring the horse to Aintree because she thought the fences would be too big. However, she was extremely pleased with how well her horse ran and admitted that they were beaten by an amazing horse.

Ruby Walsh’s mount Rathvinden finished third at 8-1. But the Willie Mullins trained horse was hampered by mistakes at the Water Jump and Valentine’s Brook the second time around. Walsh was happy with his run on Rathvinden but acknowledged that Tiger Roll was travelling well and was going to be the one to beat from Becher’s onwards.

Ireland was prevented from repeating last year’s clean sweep of the places by Robert Walford’s Dorset trained Walk in the Mill who finished fourth. His jockey James Best told ITV Racing “That was brilliant – it was a lot of fun. He travelled a lot better early doors than I thought he would and jumped for fun. I didn’t see Tiger Roll until over the last three fences – and what a horse he is.”

However, trainer Willie Mullins’ day didn’t have a happy ending when his horse Up For Review suffered a fatal injury after being brought down at the first fence. It was the first fatality in the Grand National since 2012.