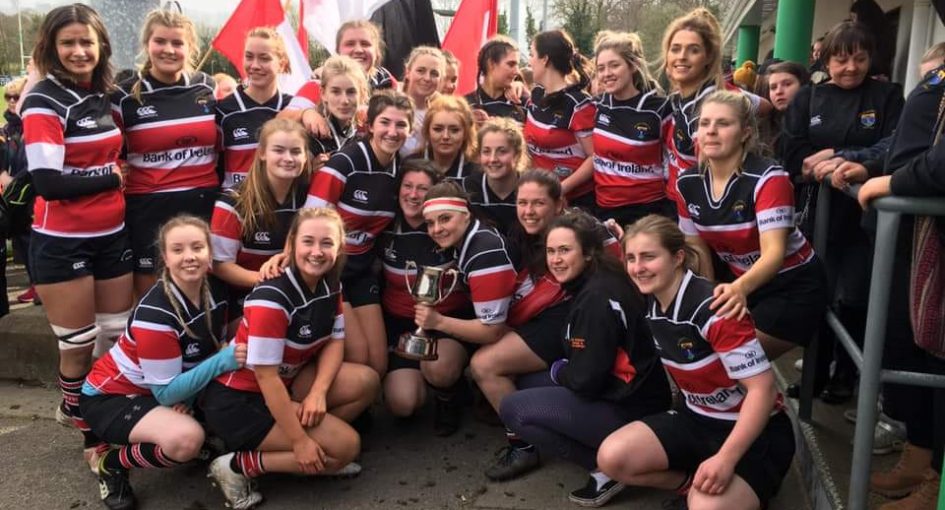 Three clubs from the Garden County will be competing for provincial glory on Saturday. Greystones will kick-off the day when they take on Tullow in the conference final, with Wicklow looking to cap off the afternoon with a victory over Wexford Wanderers in the cup final.

Meanwhile, Argo — an amalgamation of Arklow and Gorey — will go toe-to-toe with Kilkenny in the development final.

In a statement on the club’s Facebook page, Wicklow RFC said that 2019 represents another year in which girls rugby is growing ever stronger.

“Girls rugby has been going from strength-to-strength in Leinster this season, with 23 teams playing regularly across three Leinster u-14 leagues.

“Some clubs combined to field girls teams. There were also development blitzes for teams outside of these leagues. All-in-all, over 30 Leinster clubs fielded u-14 players this season.

“This weekend sees five Leinster u-14 finals taking place on Saturday, 6th April 2019, at Wicklow RFC, Ashtown Lane, Wicklow with 10 teams competing for silverware. This is going to be an important and memorable day for girls rugby in Leinster.”