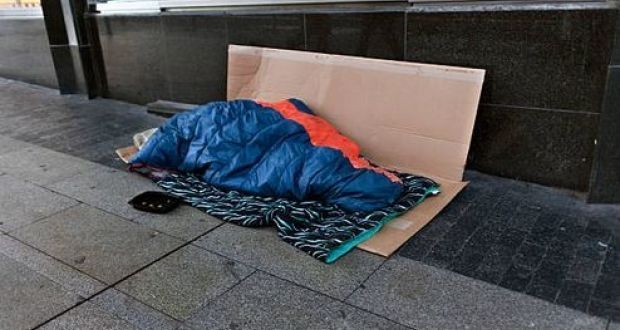 Wicklow Sinn Féin TD John Brady has condemned the closure of 12 emergency beds in the Bray area in the same week a funeral took place for a homeless man who was found dead in the town.

Speaking in the Dáil on Thursday, Brady said “This week, I attended the funeral of a young homeless man who died in Bray last week. He had been sleeping in a tent as a result of the housing crisis. He died in that tent, having been failed by this Governments’ housing policy.”

“Within days of this young man passing away, those using the 12 emergency beds have been notified that it will close at the end of this month. People are dying on our streets and the very measly measures being put in place by this Government to prevent this, are being shut down.”

Brady continued to ask Minister for Housing Eoin Murphy how many more people without housing accommodation have to die on the streets before the Government acknowledges their housing plan is not working.

“I have asked Minister Murphy today in the Dáil directly and I ask him again now. How many more people without a home unable to access emergency accommodation have to die on our streets before the Government acknowledge that their housing plan Rebuilding Ireland is not working?”

“The young homeless man who passed away in Bray this week is the very proof of that fact,” added Brady.

Sinn Féin Bray East representative Grace McManus has deemed the development to be shameful, particularly as demand for these beds continues to increase.

“These 12 emergency winter beds opened before Christmas never even met demand in Wicklow. There has been a consistent waiting list to gain access to the emergency beds yet; despite this a decision has been made to close these beds. It is absolutely shameful.”