Doyle in contention for Ireland South seat according to poll 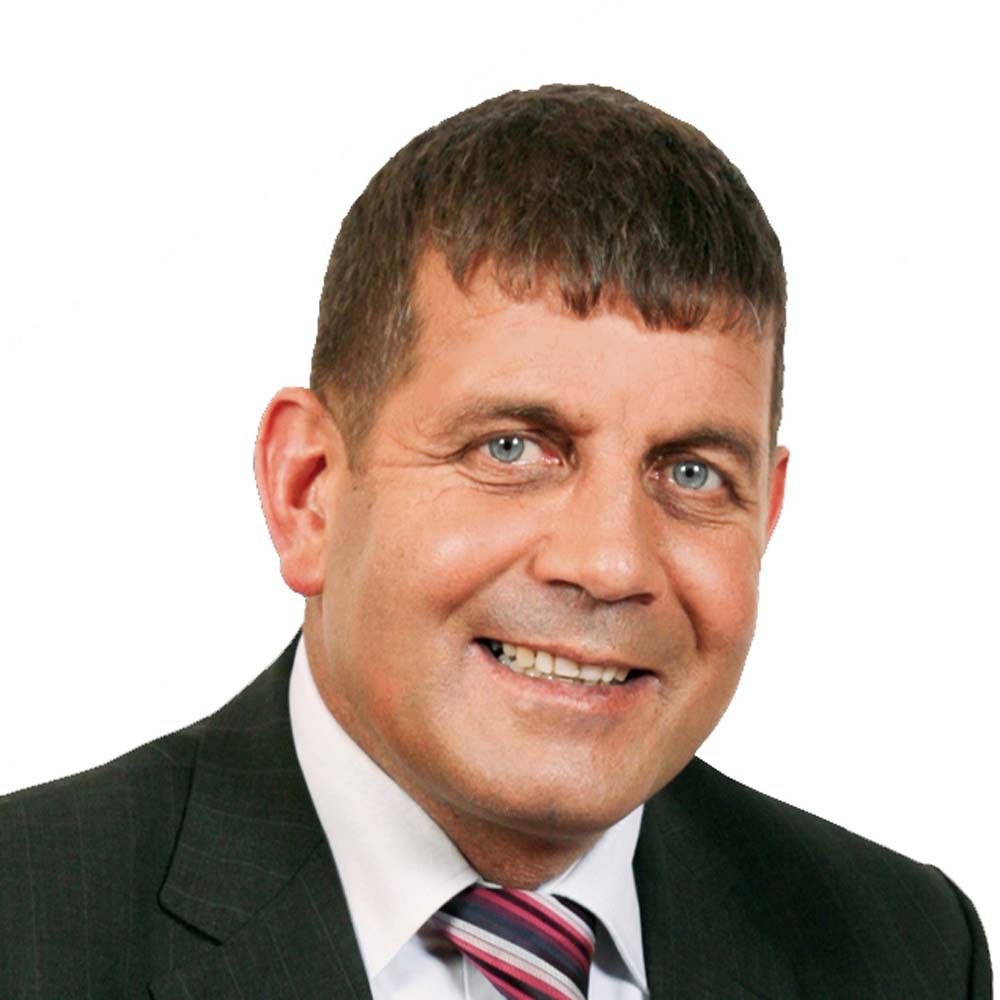 Doyle, who is one of the three Fine Gael candidates running in the area, is currently polling in sixth position with nine percent of those surveyed backing the Junior Minister for Agriculture.

With Doyle only a percentage point behind his second running partner, there is a possibility he could displace his colleague who is a sitting MEP.

Fine Gael will be vying for at least two seats with the support it has in the constituency, while Fianna Fáil will be hopeful of securing at least one of the five seats on offer.