Doyle set to be eliminated from Ireland South European race 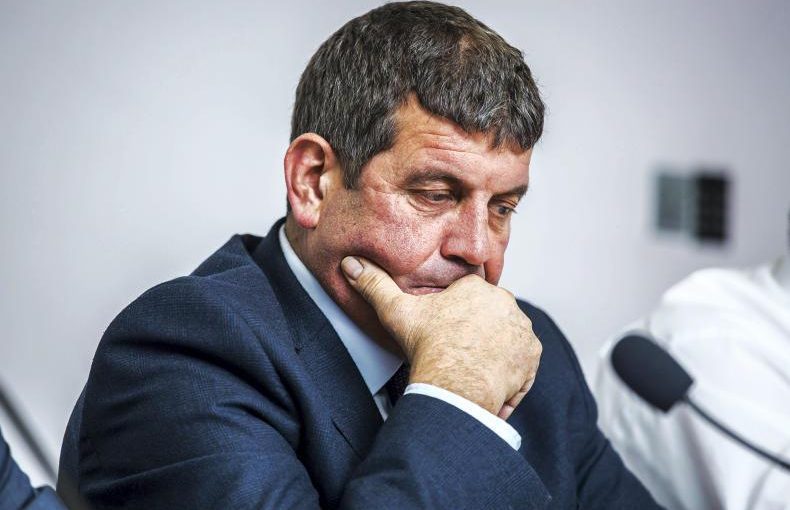 Wicklow Fine Gael TD Andrew Doyle looks likely to be eliminated from the Ireland South European race today, an elimination which could heavily aid his party colleague Deirde Clune in her quest to retain her seat.

Doyle received 38,738 first preference votes but it will not be enough to see the Minister of State for Food, Forestry & Horticulture elected to the European Parliament.

Liadh Ní Riada, Grace O’Sullivan, Malcom Byrne and Deirde Clune are set to battle it out for the for the final two seats, with the final seat being inactive until Brexit has concluded.