Go Fund Me raises over €226,000 for missing Bray Everest climber 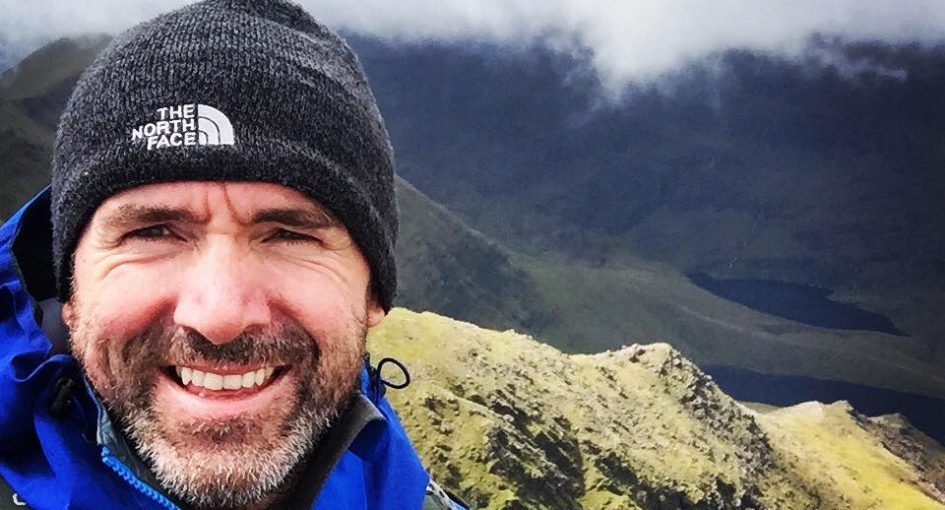 A Go Fund Me account set up by the family of Shay Lawless, who has been missing on Mount Everest since Thursday last, has raised over €226,000 over the weekend.

Lawless, a Bray native, is an academic working as a professor in the School of Computer Sciences and Statistics in Trinity College Dublin.

He was a member of an eight person team climbing the mountain after he went missing after reportedly falling from an altitude of 8300 metres.

The climber was raising funds for Barretstown, a charity which supports seriously ill children and their families.

Minister for Foreign Affairs and Tanáiste Simon Coveney said that the Government would assist the Lawless family in any way possible at this time.