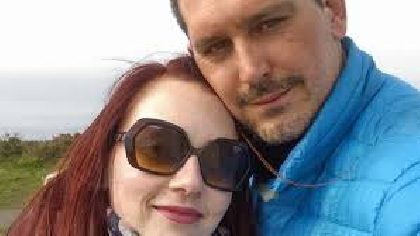 A Go Fund Me account has been set up to help the family of a man who died in a paragliding accident in County Wicklow.

Rafal Skóra from Artane, North Dublin, died following a paragliding accident in Glenmalure on Sunday. The Polish national was paragliding alongside another man before the accident occured.

The alarm was raised when the father of two children did not return to his North Dublin home on Saturday night.

Mr. Skóra’s body was found alongside wreckage in a field at Ballinacor Estate at approximately 8am on Sunday morning.

Speaking to RTE News, Ms. Skóra said, “Rafał was a good friend and a pilot. But most of all, he was the best husband to me, and father to our children. All I’m asking of those who knew him is to never forget him.”

The Irish Hang Gliding and Paragliding Association, who described Rafal as an experienced and accomplished paraglider, shared their thoughts and prayers with the family.

A post mortem examination is due to take place to determine his cause of death. The Air Accident Investigation Unit has also launched an investigation into the incident.