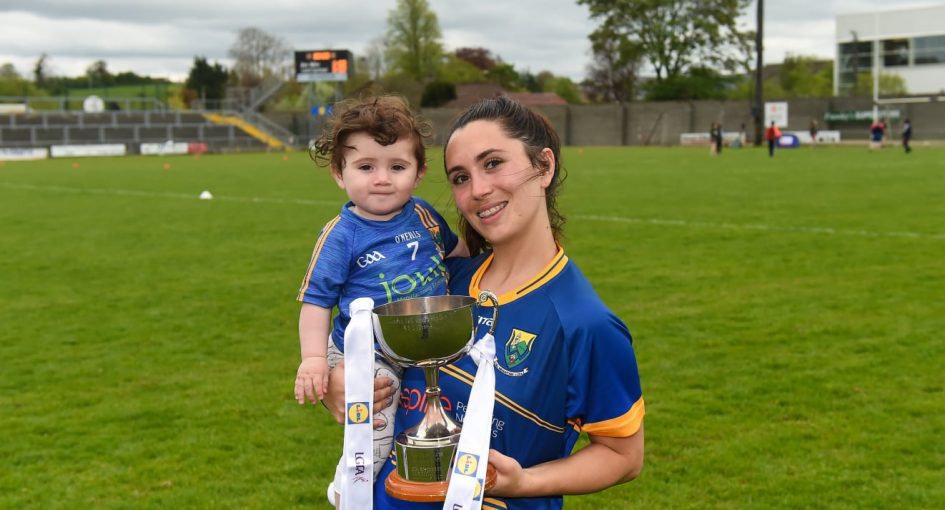 Wicklow half-back Lorna Fusciardi Hayden has been named in the 2019 Lidl National Football League Division Three Team of the Season.

The national league team selections were named on Thursday, with six Meath players featuring in the division three squad.

Hayden is the sole representative from James Kelly’s team, having starred in Wicklow’s stellar first year following promotion from division four in 2018.

The Garden ended the league season in fifth-place, after missing out on a place in the semi-finals following a last-day defeat to eventual-champions Meath, back at the end of March.

Wicklow’s next game comes on the 2nd of June, when they host Offaly in Aughrim, in the quarter-finals of the Leinster championship, with throw-in at 4pm.