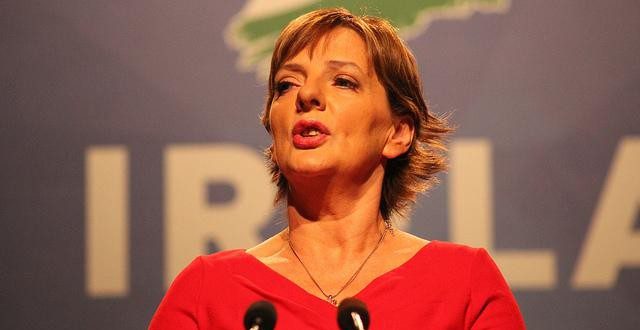 Sinn Féin MEP Liadh Ní Riada has accused Fine Gael of wanting to bring back tenements after Minister for Housing Eoghan Murphy said that young workers should be excited to “pay less rent for less space”.

“Instead of focusing on real solutions to the housing crisis, Fine Gael are planning to resurrect the tenement,” said Ní Riada

Ní Riada continued to state that she believes Fine Gael’s housing policy is devised to look after the needs of landlords and bankers, without taking the needs of young buyers into account.

“By describing this as an exciting proposal, the Minister has shown just how patronizing Fine Gael is towards those caught up in the housing crisis. It truly beggars belief.”

“This government’s housing policy is about looking after landlords, developers, banks, and vulture funds. It is not about delivering fair solutions for young renters,” added Ní Riada.

Ní Riada suggested the government should introduce a roll out rental plan that would prove more beneficial to young buyers.

“Instead of proposing ridiculous concepts, the government should focus on the rollout of a cost rental plan. This would represent a real answer for young people who are struggling with exploitative rents and the sky-high costs of insurance and education,” concluded Ní Riada.