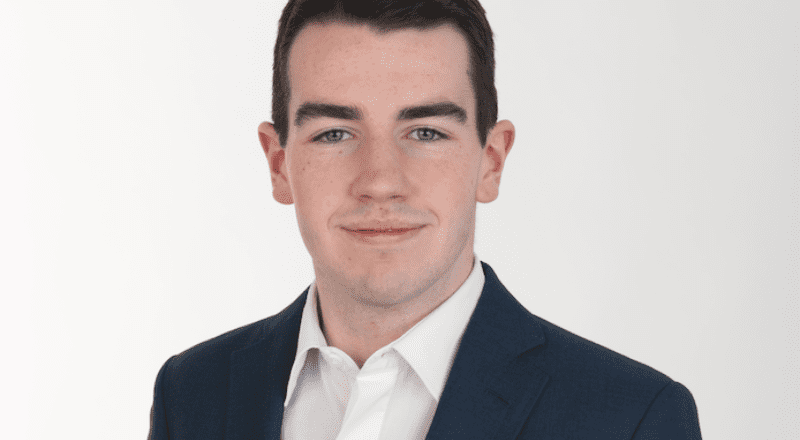 Fogarty, who is currently studying philosophy and politics in UCD, will be contesting the elections in the Bray West constituency. The Bray native has previously been involved in campaigns such as, Together for Yes and Wicklow for Michael D Higgins.

Speaking after being nominated, Fogarty said “I am deeply honoured and humbled to receive this nomination. I hope to prove a worthy candidate for the people of Bray, Enniskerry and Kilmacanogue, and look forward to working with a fantastic North Wicklow team.”

“Local government can be a powerful force for improving people’s daily lives. If elected, I will work tirelessly to help build a better future for our community,” said Fogarty.

Wicklow Fianna Fáil TD Stephen Donnelly said he was impressed with Fogarty, stating he is exactly the type of person needed in Wicklow County Council.

“I’m constantly impressed by Sárán Fogarty. He is exactly the type of person we need on Wicklow Council. If he’s elected, he will be in his 20s for his five year term. A voice for our younger generation where it matters.”

“Sárán is a breath of fresh air in the party. He is young, vibrant, energetic and brings a wealth of experience that goes well beyond his age.”