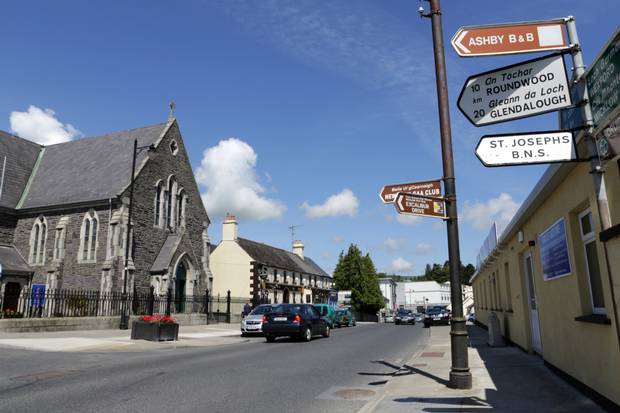 Outgoing Wicklow County Councillor Daire Nolan has hit out at the poor voter turnout in Newtowmountkennedy after the village returned no elected councillors in the Wicklow electoral area.

Nolan, who decided not to seek re-election, cited the poor showing at polling stations as the predominant reason the village has returned no representation on the new council, stating the town has let both candidates down. ‘

Posting on Facebook, Nolan said “Yesterday was a terrible result for Newtown/Kilpedder. Two great local ladies, who ran hugely impressive and dynamic campaigns were really let down with a wallop. In 2014, Newtown reached 70% or so in some booths. This year, some booths didn’t even reach 50%.”

“When I made the decision to stand down, I did so in the safe knowledge that these two wonderful ladies were running, that surely the town would come out in droves to give their whole-hearted and full throated support.”

“It’s a huge disrespect to them and their families at the turnout. I was shocked when I contacted the polling stations on the day and heard how poor the turnout was. And this was reflected in the result, that now sees us criminally under-represented on the County Council. For a town of 3000 people, to not to have a councillor from the town is appalling,” said Nolan.

Nolan continued to express his concerns that the town will suffer due to not having meaningful representation on the County Council, fearing the town will miss out on funding for vital projects.

“We are now destined to lose out on getting projects done, to not get funding that we would have gotten otherwise and to become the forgotten town, as we were from 2004-2014 when we also had no county councillor.”

“When the time comes for funding to be distributed for the next five years, and when Newtown/Kilpedder’s bowl is left empty, it can be pointed to this election as the reason why. With nobody there to fight for discretionary funding for the town, it will simply not come. It will go to the areas where there is a representative, who is fighting for that area,” added Nolan.

The Independent councillor concluded by reflecting on the village’s missed opportunity of having two sitting councillors, but hopes those who campaigned heavily in Newtown will deliver for the area.

Some of the successful candidates in the Wicklow electoral area, including Paul O’Brien of the Labour Party, have promised to represent the people of Newtown to the best of their ability in the coming five years. 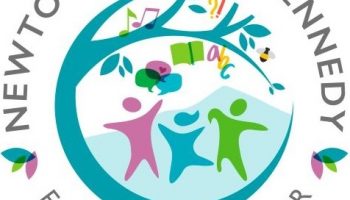 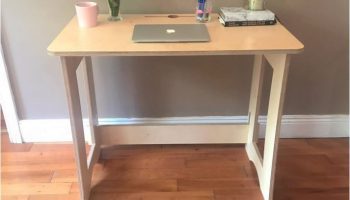