O’Brien calls for companies to clean up after themselves 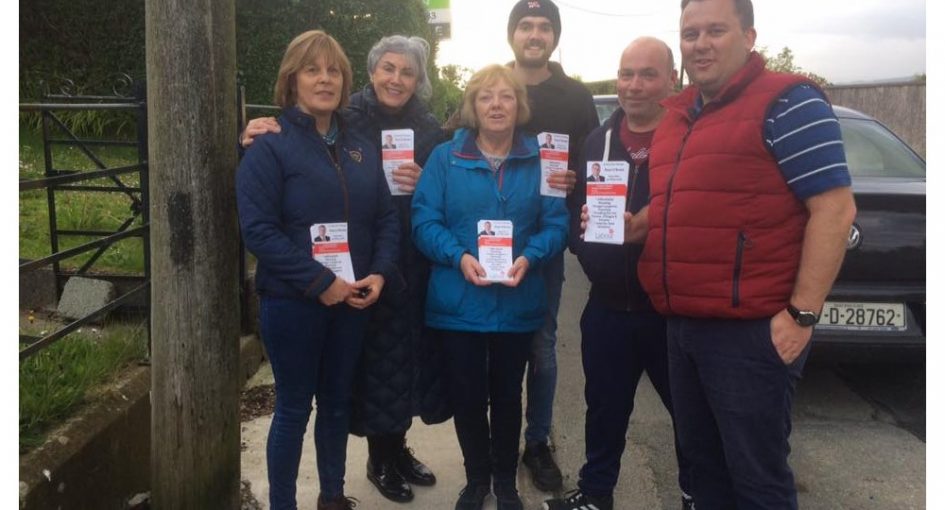 Labour Party candidate Paul O’Brien has called on those companies that are currently digging up the roads around Wicklow Town to replace them properly when their work is complete.

O’Brien stated, “I’ve been contacted by a number of furious residents telling me that these companies come into their estates, dig up the footpaths & roads, then just do a quick repair job & leave a mess behind them”

Assurances were sought & given by these companies that they would complete the job properly but sadly this has not been the case, O’Brien went onto say.

O’Brien also called for better communication with the residents about their water supply, “Turning off water with little or no notice is not acceptable. The residents of Darragh Park & nearby estates have had this happen now on a number of occasions & it is just not right”

The Labour Party candidate concluded by appealing to these companies to complete the job right, the mess being left behind is disgraceful & is not acceptable. The people of Wicklow deserve better.