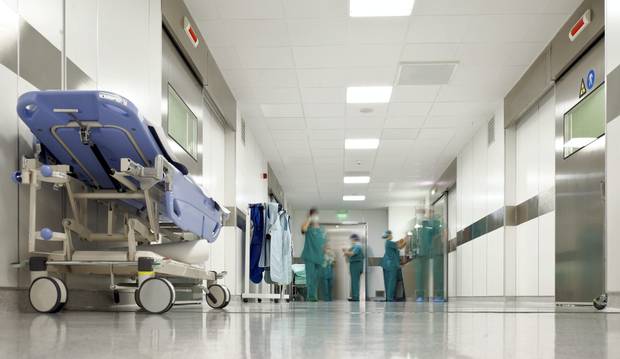 Wicklow Fianna Fáil TD and Spokesperson for Health Stephen Donnelly told the Dáil of how a consultant described the public hospital system as being “on fire” due to the shortage of specialist consultants.

“We have a severe shortage of hospital consultants and there is a very significant discrepancy in pay between new entrants and existing consultants,” said Donnelly

Minister for Health Simon Harris mentioned that the public sector pay commission acknowledged the difference in pay between new entrants and existing consultants was greater than in any other sector and they would have to establish a process to deal with this.

“I’ve had talks with Irish Hospital Consultants’ Association and the IMO (Irish Medical Organisation) and will be working with colleagues in Government on how best to design a process, one that respects the public sector pay parameters,” said Harris.

Donnelly emphasised the need for speed in terms of an agreement being reached during health questions in the Dáil on Wednesday, expressing concern at the Minister’s reference of the word “process”while discussing the chronic shortage of specialist consultants.

“People are waiting longer in Ireland than anywhere else in Europe to get a doctor.  Between 2015 and 2016, there were 44 consultant psychiatric posts and a quarter did not have any applicants, while another 30 per cent only had one applicant,” said Donnelly.

The Minister for Health told Donnolly that addressing the concerns of the consultants was the next major issue to be resolved in the aftermath of an agreement with GPs and nurses.

Harris stated that there was a worldwide shortage of consultants, citing pay and opportunities for career development, location and training as factors, and that he cannot give a definite timeframe for the completion of the process.

The Minister added that in order to encourage the recruitment of medical consultants will also have to consider the concept of not having private practice in public hospitals.