Supermarkets should sell waste foods at reduced prices according to Doyle 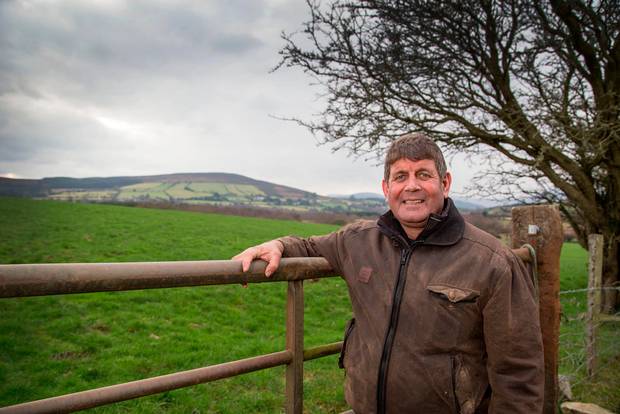 Supermarkets have a role to play in reducing food waste according to Wicklow Fine Gael TD and Ireland South European candidate Andrew Doyle.

Doyle, who mentioned that if food waste was a country it would be the third highest emitter of greenhouse gases, aims to oversee the introduction of outlets that sell waste food at reduced prices.

Doyle said that changing the way we view out of date food could drastically reduced the amount of waste in our household bins, stating that supermarkets need to change their strategy to focus on selling better, not selling more.

“Every year, one third of food bought in our Irish supermarkets is thrown in the bin, costing households about €1000. As a nation we are binning one million tonnes of food every year. This is a hefty enough chunk of the 89 million tonnes of food wasted across Europe annually and shameful when we consider that 15% of our population has experienced food poverty at some point. This rises to 35% for those on low incomes.”

“It has been estimated that all the world’s nearly one billion hungry people could be lifted out of malnourishment on less than a quarter of the food that is wasted in Europe, the UK and the US.  More responsibility needs to be laid on the giant supermarket chains which are generating huge profit margins.” said Doyle.

Doyle used Denmark as an example of a country that has managed to drastically reduced its food wastage through innovative strategies, saying Ireland should strive to achieving similar goals.

“Denmark has managed to reduce its waste total by 25% over the past five years, by changing the way they look at out of date produce. Most major supermarket chains now offer food that is close to or just beyond its ‘Best Before’ or ‘Sell By’ dates, at a reduced price. While Irish supermarkets do engage in this practice, the offering of products is not as extensive as it should be.”

“A specialised Danish company has opened two shops in Copenhagen. All of its products are donated by producers, import-export companies and supermarkets and sold at more or less half their normal price. This is good news for the consumer as they are buying proper food for reduced prices – and the profits are donated to charity.”

“I see scope to grow this idea in Ireland, particularly as we know that one in eight of our citizens have experienced food poverty at some point, and will be exploring this idea if elected to the European Parliament,” added Doyle.

Doyle concluded by saying that our challenge is forcing supermarkets to incorporate shared responsibility, while also improving our own personal habits.

“Our challenge in Ireland is to force, through improving our own habits, supermarkets to take on their share of social responsibility. Increasing the amount of end-of-life products for sale, donating these products to worthy charities, being transparent about where the excess food goes. All will go some distance towards changing how we view food and our consumption of it,” concluded Doyle.