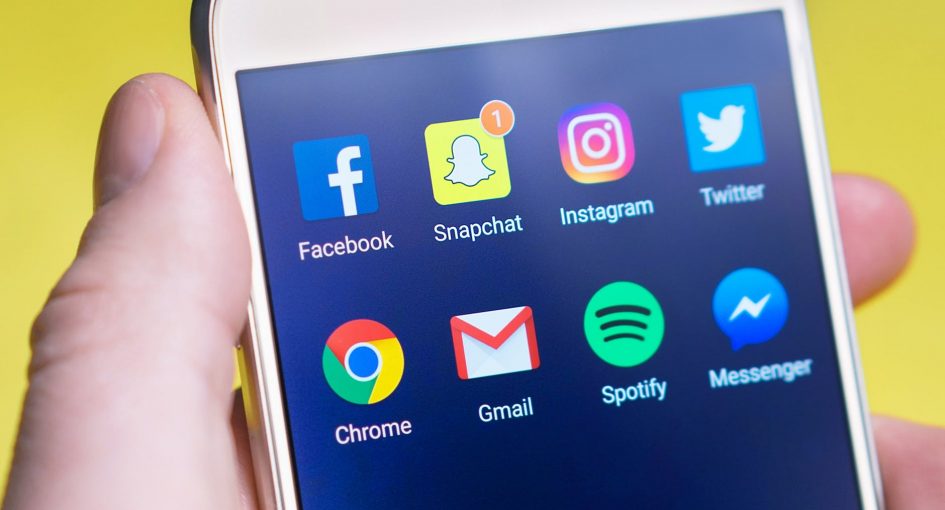 Training on internet safety should be made freely available to parents if we are to effectively tackle cyber bullying, according to Wicklow Fine Gael TD and Ireland South European candidate Andrew Doyle.

Doyle mentioned that the issue has consistently arisen during his time canvassing for the upcoming European elections, stating that he will be actively seeking more investment from the EU and its member states to engage in education and information/prevention campaigns around internet safety and cyber bullying if he is elected to European Parliament.

“We are the first generation of parents and educators who are learning to live with social networks but we have not grown up with them, so interaction for most parents and teachers tend not to come as second nature to us.”

“While cyberbullying also affects adults, it occurs at an alarming rate among children and young people. Cyberbullying can take various forms, such as insults, threats and intimidation, gossip, exclusion, stalking or identity theft. The internet offers anonymity and a sense of impunity to perpetrators, and aggravates the victimisation, as the harmful content is spread instantly to a far wider audience,” said Doyle.

While parents have not grown up with social media in their life, Doyle emphasised that they, along with teachers, have an important role to play in educating children on the matter.

“Parents as first educators of their children have to equally apply vigilance to this role in connection to social networks and the Internet as they do in all other aspects of their children’s lives. Working in conjunction with teachers, who are also taking on a new role in this regard, parents will then be in a position to impart lessons on cyber-safety to our young people.”

“If parents are prepared to provide young children with access to the internet and a whole range of social media, they must equip themselves and their children to manage that access safely and responsibly,” concluded Doyle.