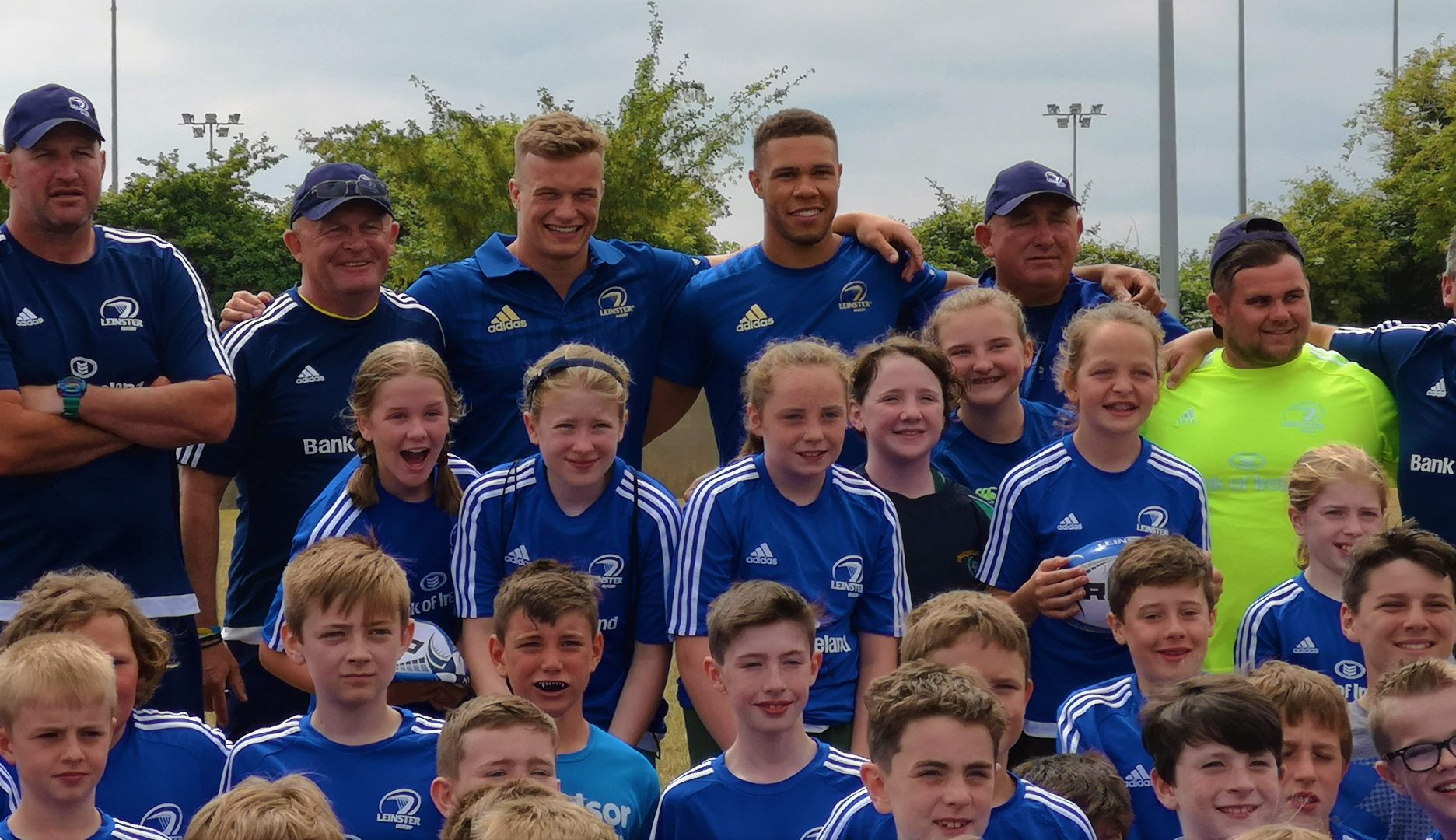 Josh van der Flier could be set to make an improbable return from injury in time for Leinster’s Guinness Pro14 semi-final against Munster on Saturday week.

For the second year in a row, van der Flier (26) suffered what appeared to be a season-ending injury in the Six Nations, when he sustained a groin injury against France.

Leinster head coach Leo Cullen said that the flanker — who underwent surgery to mend the damage — would not appear again in a blue jersey this season, unless a “magic cure” presented itself between then and now.

Van der Flier, however, has defied all medical logic to mount a return to training this week, in time for Leinster’s Guinness Pro14 semi-final against Munster in the RDS on Saturday, the 18th of May.

“I’ve a good bit of running under my belt now. If training goes well, hopefully, I’ll be available, that’s the goal,” he said.

“I’ve been working with Fearghal Kerin and the medical staff at Leinster, they’ve been brilliant. The surgeon did a good job obviously, and I’ve just been given targets to hit each week and been told ‘once you hit this strength target you can progress on to this’, so it hasn’t been rushing back, it’s been systematic, ticking boxes.

“I was told it would be 12 weeks, don’t rush back, just see how you get on, then we can review if it goes well. I never let myself believe it would be the end of the season, but logically it looked more than likely, but I’m happy to be where I am.”

Last year, van der Flier suffered a significant knee ligament injury in the Six Nations opener against France, an injury which he returned from to start against New Zealand in November.

His unlikely recovery this time around represents a significant boost for both Leinster and Ireland, especially after Dan Leavy was ruled out for the rest of the season, and the World Cup, as a result of a knee ligament injury picked up against Ulster in March.

Van der Flier’s recovery comes too late for Leinster’s European Champions Cup final against Saracens, which takes place this Saturday, with kick-off at 5pm on BT Sport and Channel 4.