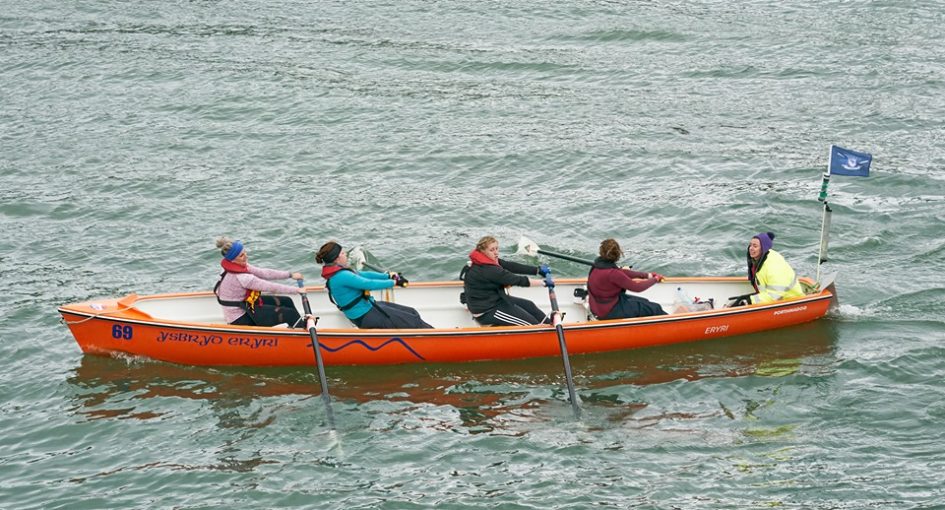 Both crews of Wicklow’s Vartry Rowing Club recently came second in the biannual Celtic Challenge Competition, a rowing race from Arklow to Aberystwyth in Wales, and which is the longest open sea race of its kind.

The crew of 12  joined 17 other rowing clubs in the race, which could take up to anywhere between 17 to 24 hours to complete, depending on weather conditions.

The Vartry Rowing Club Facebook page posted a status update praising both crews, writing of the Ladies Crew “Our club is ever so proud of them all who stuck to the task at hand from the very first stroke in Arklow to the last stroke as they crossed the line 19 hours 21 minutes later.”

And while the Men’s Crew did not retain their title of Celtic Challenge Champions, picked up from their huge win in 2017, the club have said “they may have fallen short of that task by a mere 3 minutes after 16 hours and 31 minutes of rowing but they certainly lived up to their promise to leave nothing behind trying.”