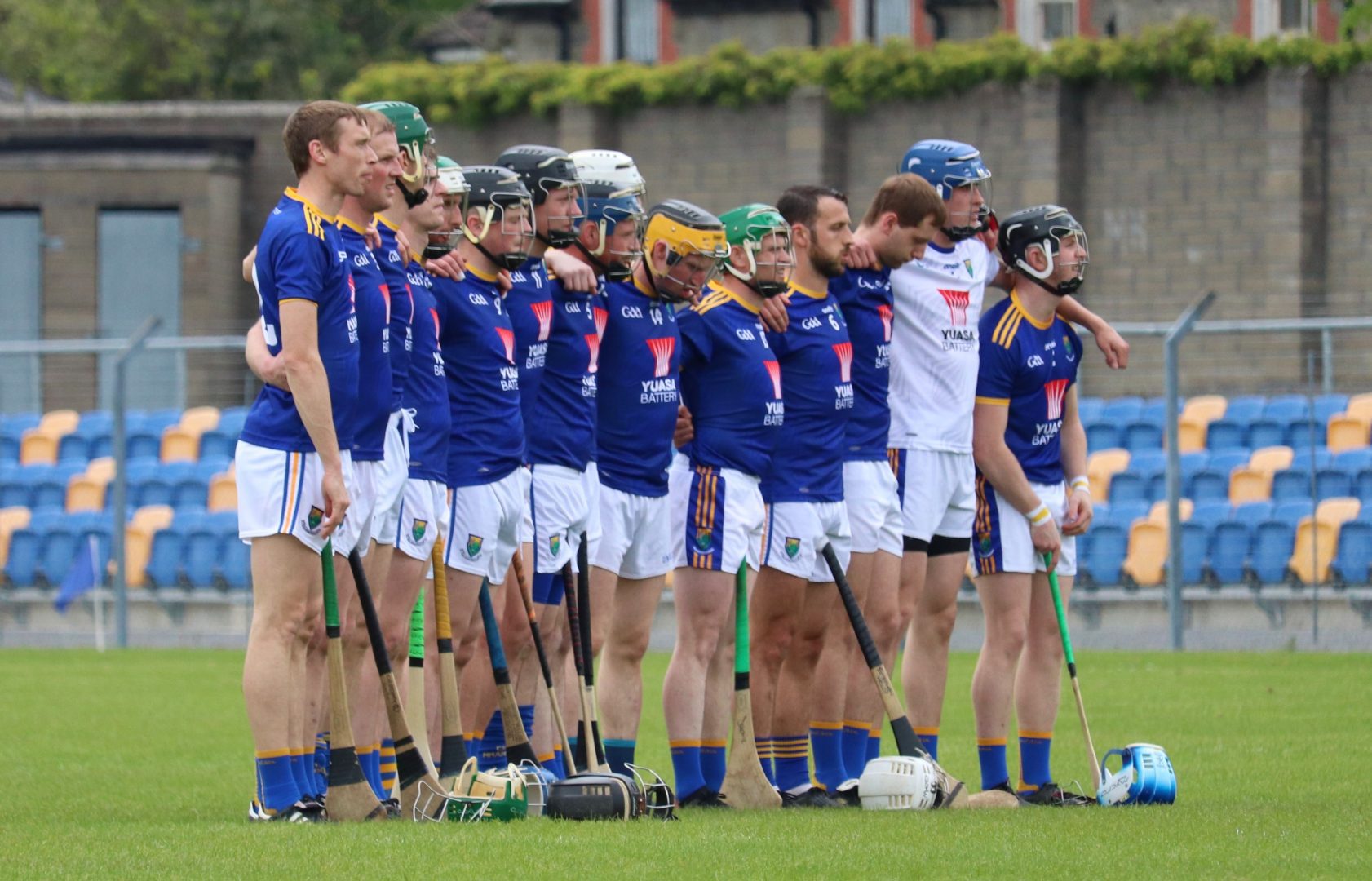 Wicklow senior hurling manager Eamonn Scallan has expressed disappointment at the role that errors played in his side’s Christy Ring Cup loss to Down.

Following a thrilling encounter on Saturday afternoon, Wicklow suffered their first championship defeat of the season, leaving their prospects of qualification reliant on victory in Derry at the beginning of June.

Speaking following the game, Scallan said that ill-timed mistakes proved costly, stating: “I thought that we did well to score 2-19, but you can’t concede 2-25 and expect to win. I thought that we did some things well, but we left them too much space, and that is where the 25 points came from.

“In the second half, when we pushed up on them, we weren’t as open, but the damage was done in the first half.”

Despite a Christy Moorehouse penalty, and Andy O’Brien score, bringing Wicklow back from a four-point half-time deficit, Scallan credited Down for reorganising themselves to come away with the win.

“You have to give Down credit, as well. Down were hanging in for 5-10 minutes, but they regrouped, got themselves right, pushed on, and had a very good finish.

“The goal really killed it off. We had a couple of handling errors that led to points, so there is 1-03 that we got caught out on. Then, when we were chasing the match, and lobbing balls into the square, we could have hit three or four points in the last five minutes.

Ahead of the game, Warren Kavanagh said that Wicklow’s previous league loss to Down, which also came at home, was a wake-up call at the time. When asked if that was the case again, Scallan downplayed its signficance.

“It is the middle of the championship. If you are not awake at this stage, then you need to take a look at yourself. At the end of the day, you are only concerned with your own performance. We need to regroup and organise ourselves better.

“I think that the players deserve a good bit of credit for pulling the lead back down. It was just a couple of errors that cost us.”