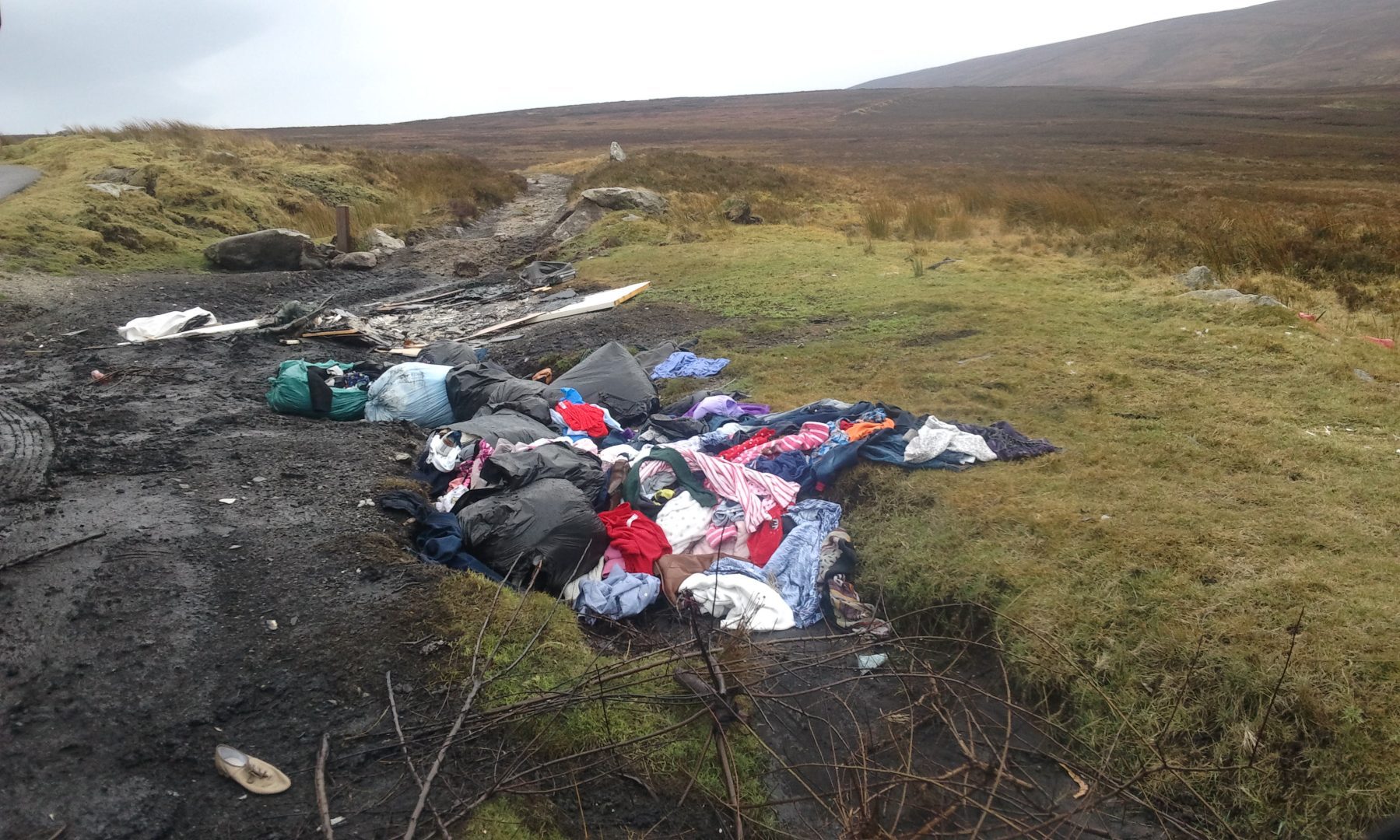 Wicklow County Council is continuing to crack down on illegal waste dumpers and those who break the litter laws with a series of hefty fines being imposed by the courts last year.

In total 44 cases of illegal dumping in Wicklow were before the courts in 2018 with a total of €22,420 being imposed in fines.

The highest fine levied was €2,500.  This involved a case of an individual dumping a skip bag of waste in Kilcarra, Arklow.  The incident was captured on CCTV and the culprit was identified on the footage.

Three separate incidents of illegal burning of waste at Rathnew resulted in total fines of €1,200 while a similar fine was imposed for the dumping of green waste on the grounds of a sports facility.

A number of individuals were identified as responsible for a large volume of waste dumped in Charlesland, Greystones, which led to the courts imposing fines and penalties totalling €1,000.

Over a dozen bags of waste dumped opposite Ballywaltrim Cottages in Bray resulted in two individuals being identified.   The court imposed a total penalty of €900 made up of fine and costs.

A €500 Fixed Penalty Notice was issued by the Council to an individual for depositing waste at a facility without a Waste Collection Permit.   The  Penalty was not paid and the judge imposed fines of €975.

Penalties totalling €650 were imposed by the courts as a result of the illegal dumping of an individual’s waste at a private housing complex in Marine Village, Arklow.  Vehicle identification details confirmed the person responsible.

Two individuals were identified from four large bags of food waste dumped off Main Street, Davitt Road, Bray.     Clean-up contributions of €650 were paid to the Council.

Illegal dumping of a large volume of waste on O’Bryne Lane, Vevay Road, Bray, cost an individual €630 after evidence was retrieved from the waste.

A fine of €600 was levied by the courts in the case of illegal dumping at Fassaroe, Bray, after an individual admitted handing over waste to an unauthorised collector.

Three separate incidents of illegal dumping of waste at Lamb Hill, Manor Kilbride, Blessington, resulted in an unauthorised collector of waste facing a penalty of €530.  Also, an individual agreed to contribute €500 to the Council towards the clean-up costs in this case.

In a similar case of waste dumped by an unauthorised collector at Boghall Road, Bray, a contribution of €500 was made by an individual towards the Council’s clean-up costs.

Some 50-70 bags of houseshold waste dumped at Aurora, Glencree, and after evidence was recovered, an individual made a contribution of €500 towards clean-up costs.

Two tonnes of waste dumped on a site in Charlesland, Greystones, resulted in €500 being paid towards clean-up costs.  A similar sum towards clean-up costs was paid in the case of a person who gave their waste to an unauthorised collector and which was subsequently dumped at Boghall Road, Bray.

A driver who was seen throwing a cigarette butt out on to the roadway on Main Street, Arklow, ended up paying a total of €550 through a court fine and costs.

A truck load of waste was dumped at Seefin Road, Manor Kilbride, Blessington, near the Army base.   Evidence was retrieved and an individual identified who faced a fine of €500.

Six bags of household waste dumped at the bottle banks at Gilspur Heights, Bray, lead to an individual paying fines and penalties of €500. 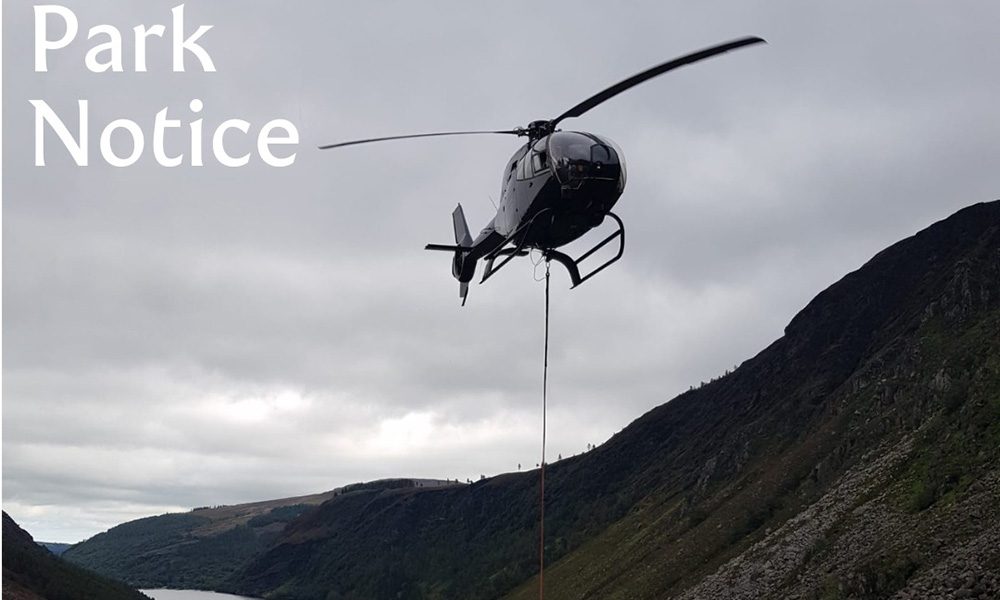