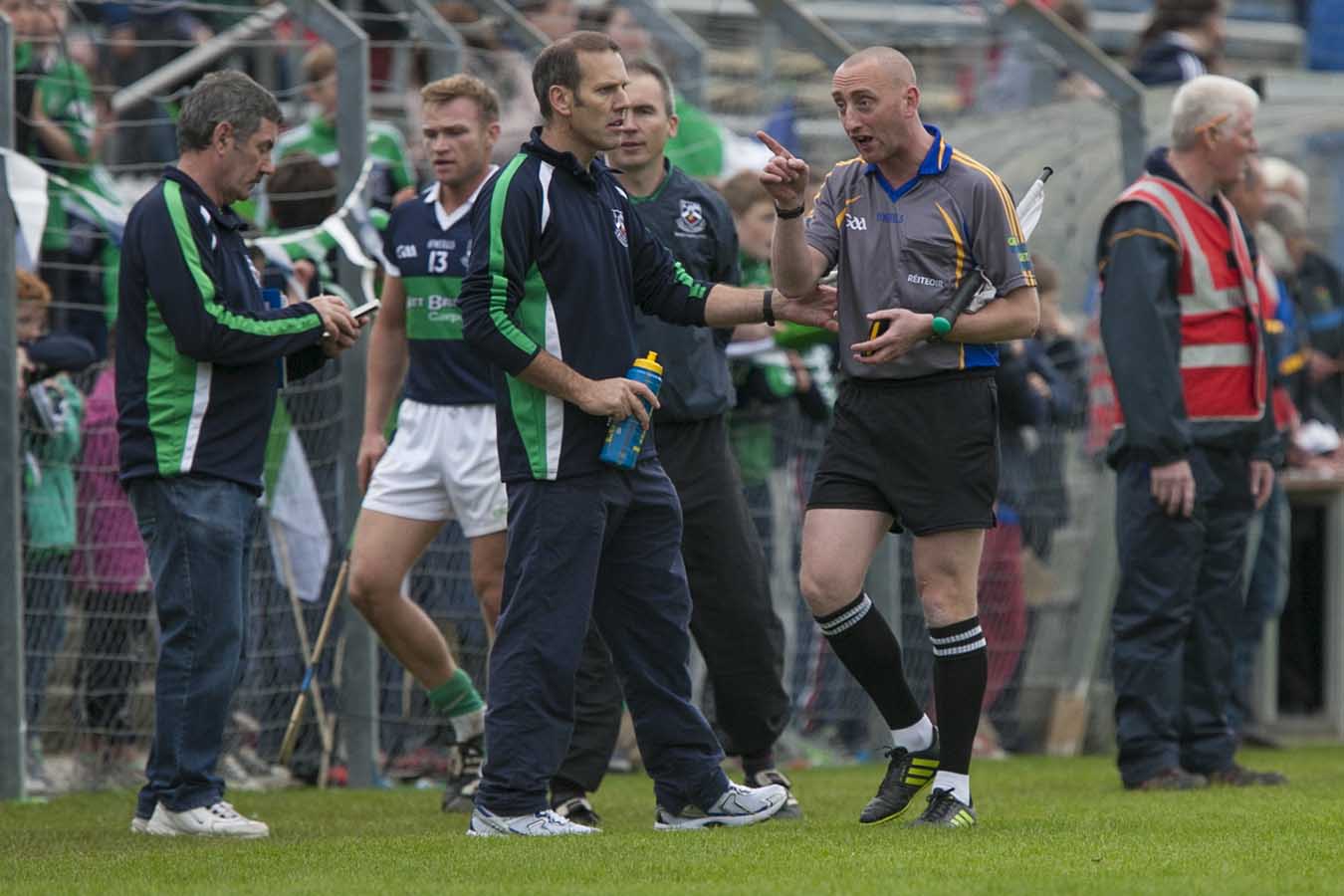 For the second week in a row a Wicklow man will take centre stage in a provincial GAA final.

Aughrim man John Keenan will take charge of the Leinster hurling final between Kilkenny and Wexford, at Croke park.

Last weekend Anthony Nolan was the man in the middle for the Munster football final between Cork and Kerry.

Coverage of the game is available on RTE 2 with throw in at 4pm. 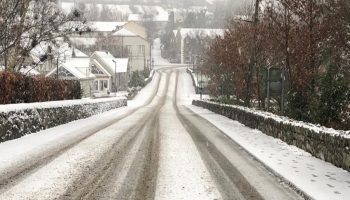 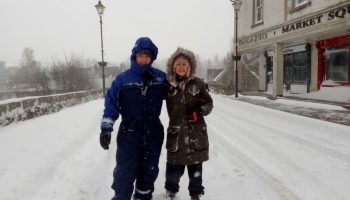