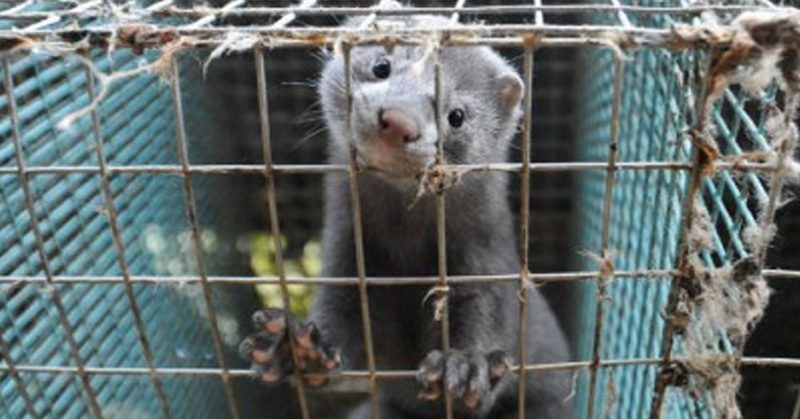 The Cabinet has agreed to implement the phased dis-establishment of fur farming practice in Ireland.

Commenting on the government’s decision, Minister for Agriculture, Food and the Marine, Michael Creed said “There has been considerable international and societal debate about fur farming. While the Department has strengthened its controls over the sector in recent years, it is clear that there has been a shift in societal expectations in relation to the sector and recent Veterinary evidence suggests that the farming of mink is counter to good animal welfare.

“Taking these considerations into account, it is considered timely to commence the phasing out of the industry in Ireland,” said Creed.

The Government will now proceed to bring forward a Bill which will be drafted in conjunction with the Attorney General’s Office. The Government Bill will provide for a phased basis for the ban for existing operators.

“The Government Bill will make it illegal for any new fur farms to be established. Phase out arrangements will be put in place for the small number of current operators to allow for an orderly wind down of the sector and to allow time for employees to find alternative opportunities,” concluded Creed.