‘I am the undisputed champ’ – Taylor not worried about Persoon controversy 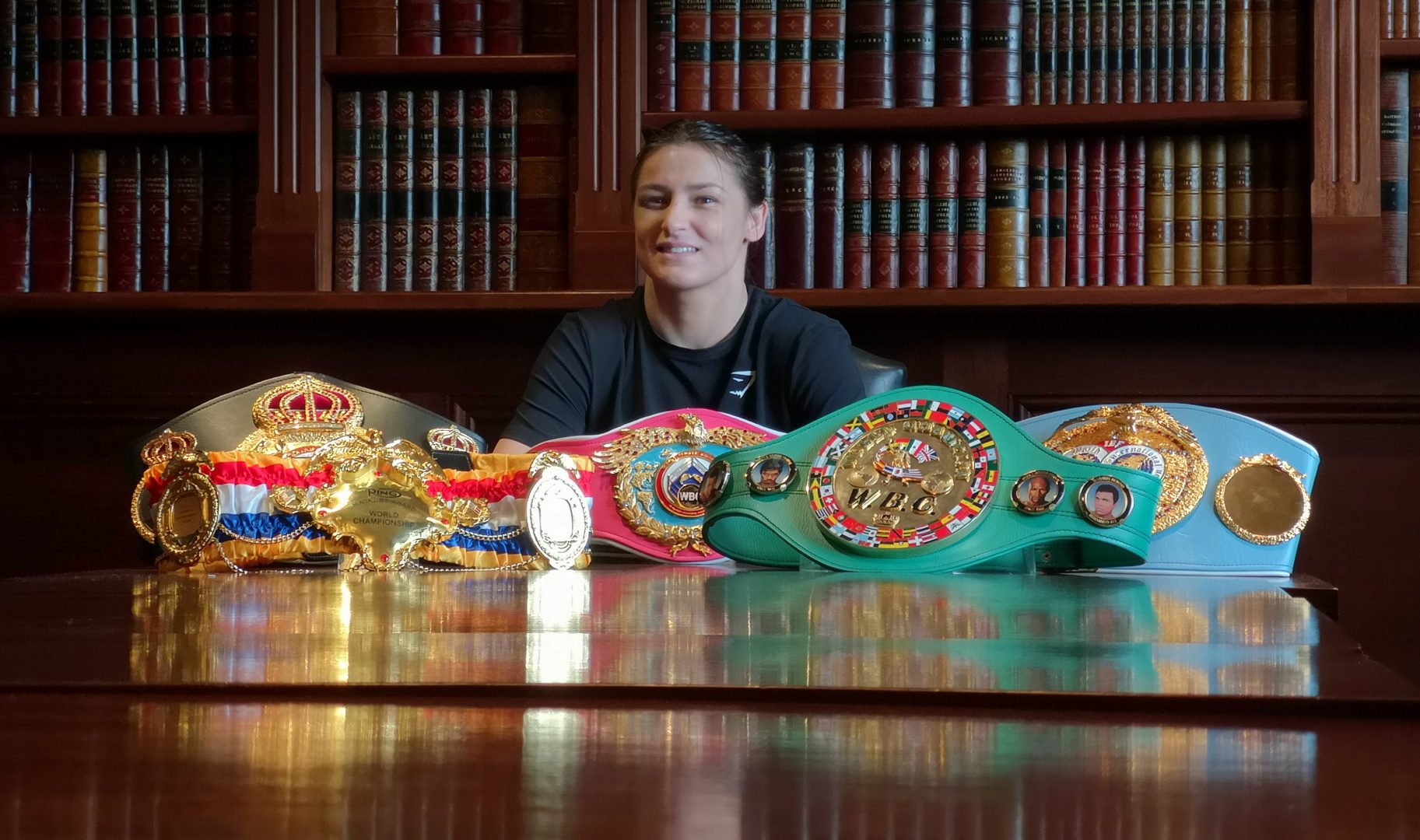 Katie Taylor has said that she is not concerning herself with the controversy that has surrounded her recent unification title fight win over Delfine Persoon.

Last Saturday, KT became the undisputed lightweight champion of the world, by way of a gruelling split-decision win over the Belgian, who has since lodged a complaint against the result.

Despite the initial reactions of pundits, Taylor was awarded the historic victory, with two judges ruling it 96-94 in her favour, and the third ruling it a 95-95 draw.

Speaking about the fight and the reaction to her triumph, Taylor said that she does not take the views of those not close to her seriously.

“I have obviously seen some of it. I haven’t seen the fight myself but I knew, at the time, that it was a really, really close fight,” she said.

“I knew that it was going to be a tough fight. We were prepared for a tough fight, and we were confident that we did enough early in the fight to actually win.

“It could have gone either way, there’s no doubt about it. It was a really close fight, but I was the deserved winner, and I am sitting here as the undisputed champ. I’m not really concerned with what other people are saying.”

While Persoon’s management has offered €300,000 for a rematch in Belgium and Taylor has repeatedly expressed interest in fighting her again down the line, her manager Brian Peters said that she has other opposition in mind before the end of the year.

“[Persoon]’s not in any position to be making demands. If she is interested, she can go to America and start making a name. That was part of the problem. Every time Katie Taylor fights, people expect her to win. We certainly gave Delfine Persoon — the WBC champion — plenty of respect,” Peters said.

“Last October, Katie fought [Cindy Serrano]. That was the start of building up the Serrano fight, with her sister Amanda Serrano.

“It is done. The deal is done. The purse is agreed. [Amanda]’s signed a three-fight deal; she has fought one of those, she is due one more, and then, the next fight, she has to fight Katie Taylor.”

Katie Taylor will be returning to Bray on Friday, the 7th of June, for a special homecoming event.

PrevPrevious‘It is about not forgetting the important things in life, it can be changed in an instant’
NextKatie Taylor: Women’s boxing needs Persoon rivalryNext