2019 RHSI Garden Show at Russborough gets set to celebrate biodiversity and sustainability. 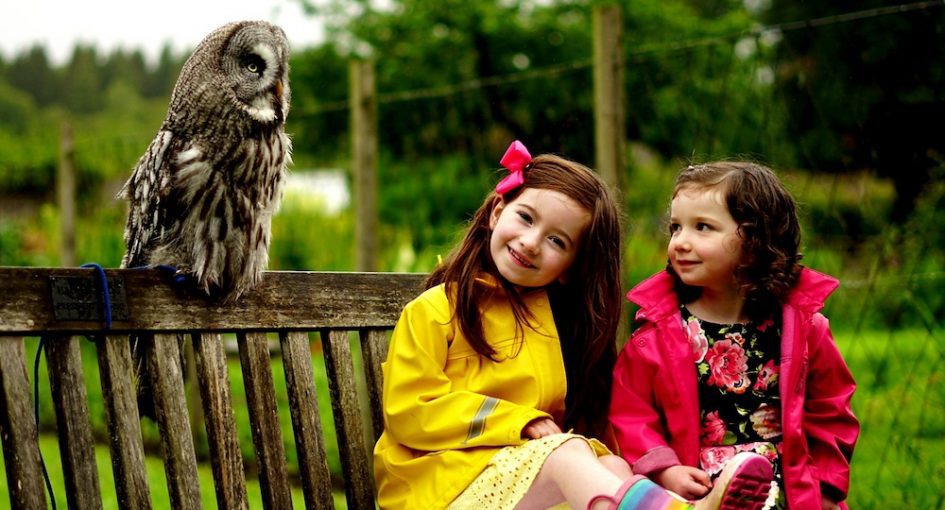 2019 RHSI Garden Show at Russborough gets set to celebrate biodiversity and sustainability.

The Royal Horticultural Society of Ireland (RHSI) and The Alfred Beit Foundation have teamed up for the third year to host a Garden Show on Sunday, 28th July 2019 (10am to 5pm) in the beautiful parkland setting of Russborough, Blessington, Co. Wicklow.

This year, the Show will focus on sustainability and biodiversity. These themes inform the programming, with plenty to occupy the experienced and the novice gardener, children and families. The day’s activities will take place under five main banners – Grow, Learn, Explore, Shop and Eat.

Attractions will include plant stalls from some of Ireland’s leading nurseries, including Camolin Potting Shed, Leamore Nursery, Rare Plants Ireland and Shady Plants Nursery. There will also be select stalls dealing in garden accessories, cut flowers, artisan foods and botanic-inspired art and craft, all complementing the beautiful plant offering.

Under the ‘Learn’ banner, we’re including talks in the Hippodrome from such luminaries as Éanna Ní Lamhna, Oliver Schurmannn, Hester Forde, Hazel Proctor, Mick Kelly, Ed Burnham and Anne Swithinbank offering their expert insights; with Peter Donegan, fresh from speaking at the RHS Cardiff Talks Theatre, as MC.

We’re delighted to say that the Garden & Landscape Design Association will be offering Garden Design Clinics (separate booking required). These take place in the RHSI Walled Garden at Russborough which will also play host to music from the Ballymore Eustace Concert Band, demonstrations, workshops, RHSI garden tours and more, as well as providing plenty of gardening inspiration in its own right.

Ticket holders will also benefit from all of Russborough’s many amenities, including walks, a fairy trail for children, 25% discounts to tour Russborough House or visit the National Birds of Prey Centre – a special flight demonstration is also scheduled as part of the day.

Show Director, Elaine McDevitt, explains, ‘We’re delighted by the surge of support for the Show, from speakers, gardeners, nurseries and more. It’s an honour to bring so many interesting people together in this most beautiful of settings, to help spread an important message and have some fun in the process.’ RHSI Show chairperson, Robert Myerscough, adds, ‘The RHSI has promoted horticulture in all its forms for over two centuries and is committed to education and biodiversity. This Show has quickly become a cornerstone of our annual calendar and we look forward to welcoming all to Russborough on July 28th.’

The organisers are immensely grateful to anchor sponsor, Quinns Superstore; to the Leader Programme, in particular for their focus on biodiversity and sustainability. Friends of the Show are GLDA, mycabin.ie, The Irish Garden, Euro Garden & Home and Quilter Cheviot. A particular thanks goes to RHSI garden manager, May Maguire and the RHSI team of volunteers who keep the Walled Garden in peak condition.

Advance admission tickets are available now for €8 per adult via Eventbrite and rhsi.ie. Admission on the day will cost €10, or €8 for RHSI members and Russborough Season ticket holders. Kids go free. Parking is free.