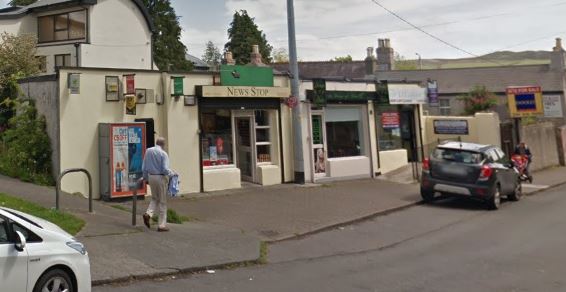 Wicklow Sinn Féin TD John Brady and Councillor Dermot ‘Daisy’ O’Brien have welcomed confirmation they have received from An Post that the closed Post Office in Ballywaltrim, Bray is to reopen within the next two weeks.

Speaking after receiving the news from An Post Deputy Brady said “This is fantastic news that the Ballywaltrim Post Office is to reopen within a fortnight. The post office closed in March due to the sad passing of the previous postmaster. Sinn Féin has been campaigning since that point to have it reopened. The fear was that An Post would use the opportunity to permanently close the post office as they have done in many villages and towns across the State.”

“I have spoken to senior management in An Post on a regular basis since March and have kept the reopening of the post office high on the agenda. I believe that the strong arguments that we presented were listened to and ultimately what led them to reopen the Post Office.”

Cllr Dermot ‘Daisy’ O’Brien said “This is good news for the community of Ballywaltrim. The closure of the post office in March had a big negative impact on the entire area. All payments were transferred to the post office on the Quinsboro Road and this was a major inconvenience for all. A big thanks to everyone that helped lobby An Post and that got behind our campaign, getting the post office reopened has been a community effort. I look forward to it reopening in the next couple of weeks.”

Deputy Brady concluded “The whole process used by An Post over the last few months has been a complete mess and it has let the people of Ballywaltrim down.  I am delighted however that the pressure has ultimately paid off and the post office should be fully operational again in a few weeks time.”