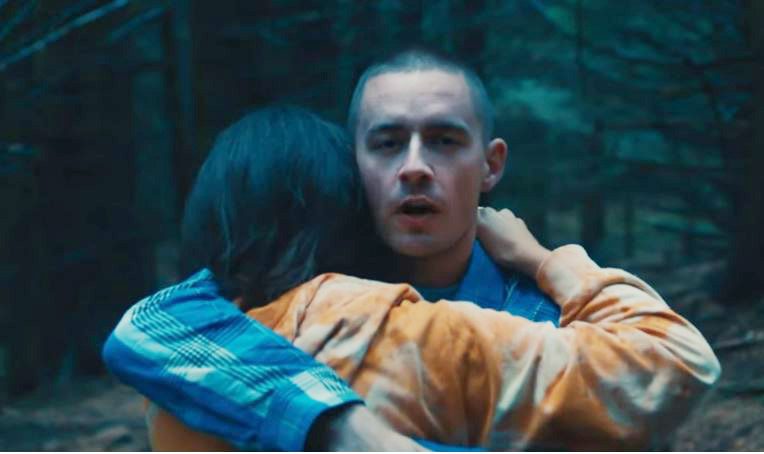 New Irish singing sensation Dermot Kennedy has released his new single “Outnumbered” this week and the video has been shot in Wicklow.

The video features the home of Bray Wanderers and a number of locations from the Wicklow Uplands.

“Outnumbered is the second single from the forthcoming album “Without Fear”which is due for release on the 27th of September.

The Dubliner is also starting his tour in the Us in October and will finish at the 3Arena on the 23rd of December . 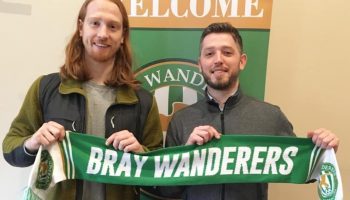 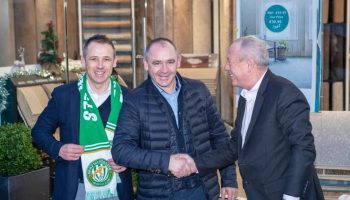 SIPTU to meet with Bray management over pay dispute