Gardai in Rathdrum investigate approach on woman in Avondale 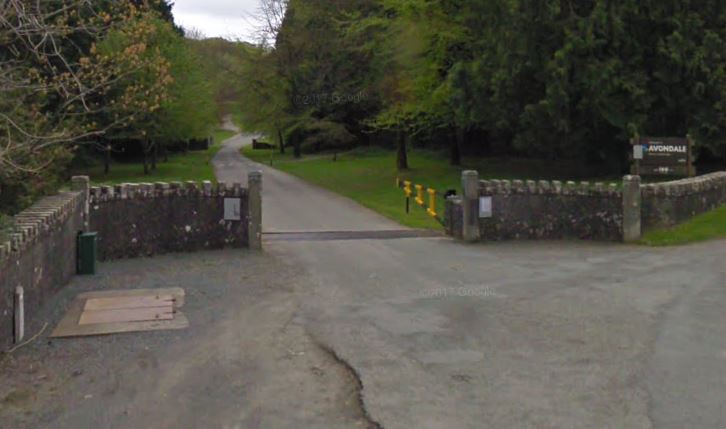 Gardai in Rathdrum are investigating an alleged approach on a woman in Avondale.

It is understood the woman who was walking alone was approached by a male around lunchtime on Monday afternoon.

Gardai were called to the scene but failed to find the man involved in the incident.

Gardai are asking anyone who may have been in the area or may have witnessed the incident to call 0404-46206.