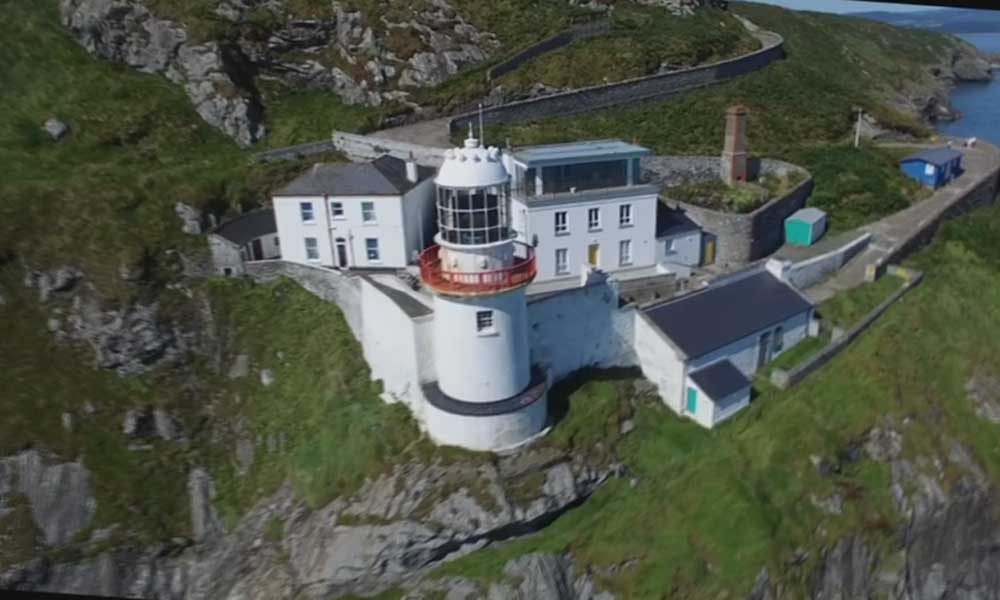 The Glen Beach Cliff Walk in Wicklow was officially re-opened on Friday last having been closed due to coastal erosion since 2003.

This Grade 4 way marked walk begins at the Glen Beach on the outskirts of Wicklow town and continues south to Lime-Kiln Bay and on towards the Lighthouse road before doubling back again in a loop, a total distance of four kilometres.

The trail encompasses one of the most spectacular stretches of the Wicklow coastline, offering a unique opportunity to experience nature and to explore local history and archaeology.

Due to some coastal erosion the Cliff Walk has remained officially closed since 2003.  However, it has been the collaborative approach of officials of Wicklow Municipal District, Wicklow County Council, the Community “Friends of the Murrough” and Wicklow Golf Club, that has made this re-opening possible.

It was the initial funding of €75,000 secured in 2017 from the Outdoor Recreation Infrastructure Scheme by Friends of the Murrough that kickstarted the possibility of re-opening the Cliff Walk. A consultation period followed between Wicklow Golf Club and officials of Wicklow Municipal District which then allowed a mutually agreeable solution to be achieved.

The Outdoor Recreation Fund allowed Wicklow Municipal District to undertake surveys of the flora and fauna, archaeological heritage and a trail safety assessment that were required at the Walk.  Following completion of these surveys, the funding also helped to complete trail safety and drainage improvement, fencing works, signage installation and planting works.

These works commenced shortly after the signing of the Final Agreement with the Wicklow Golf Club and were completed in the first quarter of 2019.   The final inspection of the Cliff Walk was carried out by Sport Ireland Trails in June 2019 allowing it to be classed as a fully accredited trail to be added to the National Sport Ireland Register.

Speaking at the official opening, Mr Frank Curran, Chief Executive, Wicklow County Council, said:  “The opening of this Cliff Walk today opens up yet another natural and recreational amenity to the people of Wicklow, giving people another reason to visit and stay longer in Wicklow town.  It will enhance Wicklow’s recreational tourism product which is a growing sector in the county and that, along with the proposed Greenways and Walking Trails, will lead to an inevitable increase in the number of Irish and overseas visitors to the county.”

Cathaoirleach of Wicklow County Council, Cllr Irene Winters, stated: “There is lots of nature to see on this walk, not to mention the beautiful vistas of Wicklow Bay, Bray Head, Wicklow Mountains and Wicklow’s Light Houses.  Wicklow Coastline is a resource to be enjoyed by all and we can all help to maintain this by using designated paths only to avoid trampling plants and causing erosion, disposing of rubbish responsibly and admiring but not picking the wild vegetation”.

Cllr Shay Cullen, Cathaoirleach, Wicklow Municipal District, said: “Wicklow County’s outdoor and recreational attractions are important assets, which form the basis of the County’s infrastructure and environment and which are fundamental to the enjoyment of the County by both local residents and visitors alike.”

He added: “All of our statutory plans have a vision to promote, develop, protect and enhance Wicklow’s unique and rich natural and cultural heritage and Wicklow County Council and Wicklow Municipal District are committed to this so that Wicklow will have a vibrant, sustainable outdoor recreation culture, based on partnership, trust and mutual respect.”

The Walk has some climbs and runs close to exposed cliff edges where walking in single file is required.  The trail surface is uneven and rough underfoot with some obstacles such as protruding rocks.  The route is appropriate for people with a moderate level of fitness and some walking experience.  Specific outdoor walking footwear and clothing is recommended.

A wonderful variety of habitats are evident on the walk and sightings of individual Grey Seals swimming among the rocky shore are common from the trail while the very observant may be occasionally rewarded with glimpses of porpoise and dolphins further offshore.

The trail traverses a landscape of rich cultural interest. The main archaeological sites occur on the southern section of this walk. There is a rock shelter where prehistoric flints were found, the remains of a Lime Kiln (which gives the bay its name), the ruins of a small church which local lore records as dating from Penal Times and a Holy Well ‘Tobar Bríde’.  Local tradition maintains that fishermen would drink from this well in the belief that it would protect them whilst at sea. There is also evidence of a 19th century Rifle Range on the walk.

This area is part of Wicklow Head Special Protection Area (SPA), designated under the EU Habitats Directive for the nationally important breeding population of Kittiwake. Fulmar, Shag, Guillemot, Herring Gull, Black Guillemot, Razor Bill, Peregrine Falcon and Raven also breed nearby. Other species such Stonechat, Whitethroat, Rock Pippet and Linnet may be seen along the trail.

Grey seal have been recorded in increasing numbers at Lime Kiln Bay in recent years. They breed here annually and require undisturbed areas from September to December. During this period they are particularly vulnerable to disturbance by people and dogs and are best observed from a distance.

The rocky outcrops overlooking Lime Kiln bay provide ideal viewing sites for birds and seals, however you are advised to keep your profile low to avoid drawing attention to your presence and keep dogs on a lead and never allow them to approach seals. 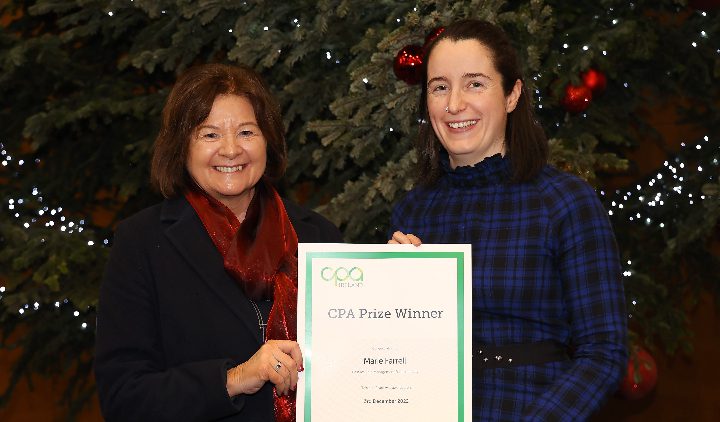 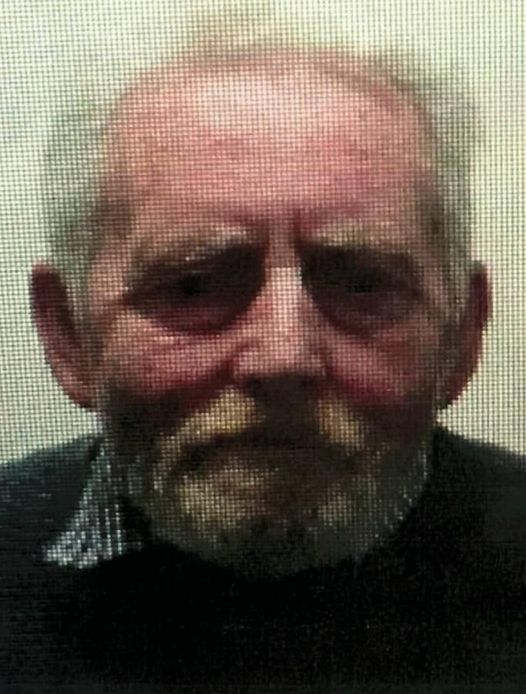 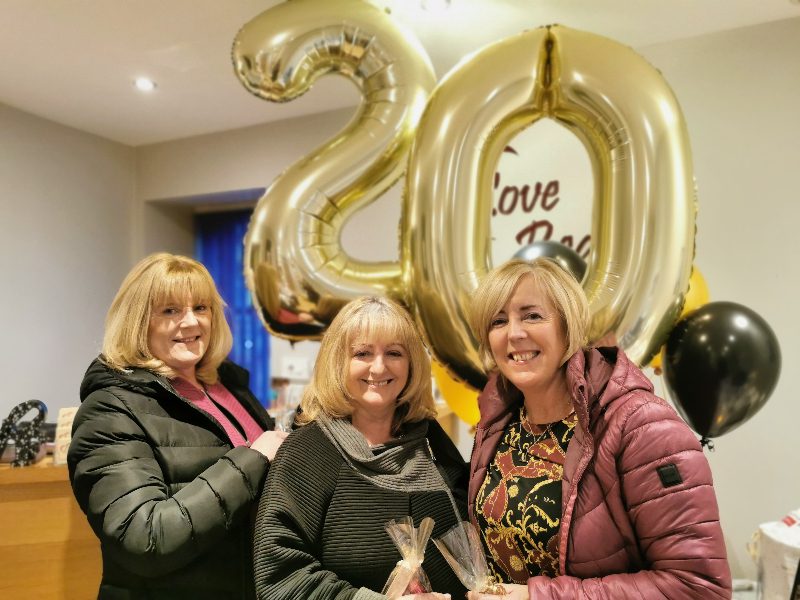 Thousands turn out to turn on Christmas lights

Light Up Your Christmas in Wicklow Town