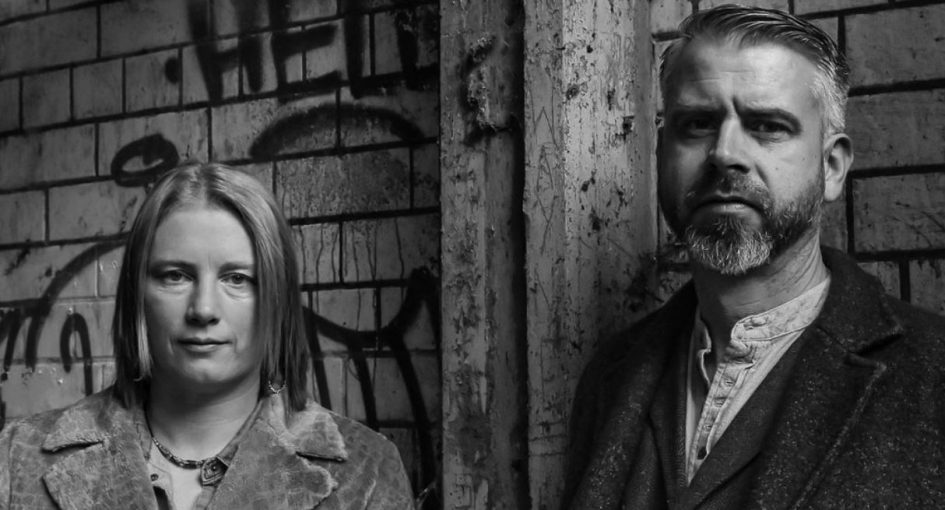 Kilmacanogue duo “Hidden Stills” (Christian Hind and Mildred Fox) have released their debut album on all major platforms such as iTunes. Amazon and Spotify.

The pair began recording their own original material in the Spring of 2018, which has been described as contemporary folk with close harmonies and interesting melodies.

Having performed at a number of festivals and events all over the country including Vantastival, The Acoustic Yard festival and locally at Bray Arts and The Space Inside Arts, their material has been warmly received and they have steadily built a fan base.

They have been featured on the airwaves in Ireland and the UK and they recently made the Garageland top ten list of “Bands to Watch in 2019” Their album is out now hiddenstills.com