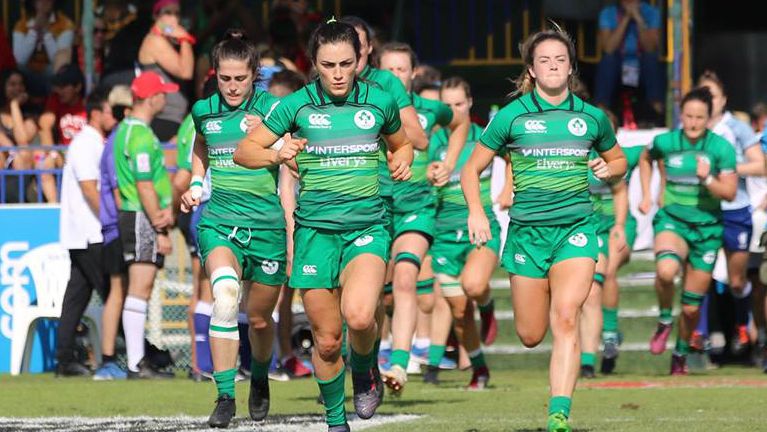 Lucy Mulhall has been selected to captain the Ireland Women’s Sevens team for the Rugby Europe Olympic qualifying tournament which takes place this weekend.

The winners of the competition will advance to the 2020 Olympic Games, in Tokyo, while the teams finishing in second and third will have one last chance to qualify through the World Rugby Repechage in 2020.

Scrum-half Stacey Flood, who is in line to earn her 30th Ireland Sevens cap, is joined by the equally experienced Louise Galvin, Hannah Tyrrell and Amee-Leigh Murphy Crowe.

Speaking ahead of the tournament, McDowell said his side had been preparing for Olympic qualification all year.

“The players have had the Olympic qualifier at the back of their minds all season and now that it’s upon us they are raring to go,” he said.

“There were some very big positives to take from the games in Marcoussis last month, as well as key learnings to bring into this weekend. This tournament is about taking each game as it comes and focusing on each moment during each of these games.”

The Olympic qualifier, which will be live streamed on www.rugbyeurope.tv, takes place from Saturday, the 13th of July, with Ireland’s opening game, against Romania, kicking off that morning.