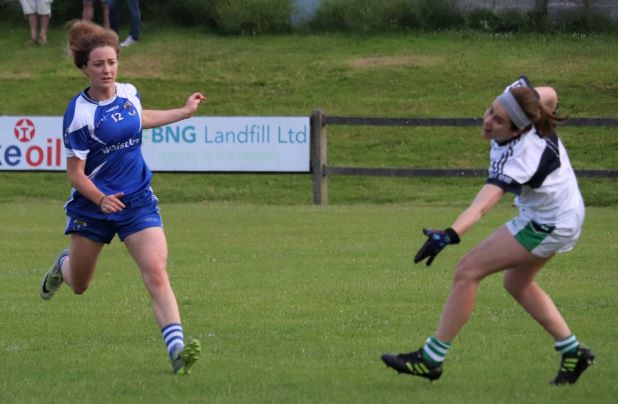 St. Pat’s got their 2019 senior football championship campaign off to the perfect start, as two goals from Jess Lyons sent them on their way to a comfortable 26-point win over Bray Emmets, on Thursday night.

Lyons’ brace, as well as a well-take Emer McNulty goal, gave Pat’s a comfortable lead at the half-time interval, as Bray struggled against the energetic Wicklow side.

Despite losing Lyons to a sin-bin mid-way through the second-half, a Saoirse O’Reilly-inspired Pat’s rearguard kept Emmets at bay, setting the stage for Orla Redmond to add the fourth goal gloss on a clinical display.

While the final scoreline would end up reading as grim reading for the visitors to Dunbur, it was Bray who started off strongest. Inside just 20 seconds, Laura Butler put her side into the lead. Sarah Delahunt brought the sides level two minutes later, before Niamh Caffrey put Pat’s into the lead.

Both sides traded scores until Emily Deveney put Bray back in front with 11 minutes on the clock. Unfortunately for the visitors, that would be as good as it got for Bray, as a well-worked Jess Lyons goal opened the floodgates that Emmets would not be able to shut.

Intercepting a hand-pass, Lyons ran at the Bray defence, before working the ball across to Emer McNulty. The young wing-forward cut in from the left, only to see her goal-bound shot well-blocked by goalkeeper Claire Frawley, leaving Lyons to pick up the scraps and place the ball into the empty net.

Lyons and Caffrey both split the posts within minutes of the goal to stretch Pat’s lead out to four, before McNulty blasted wide off of more good interplay between Caffrey, Naoise O’Reilly, and Sarah Delahunt.

McNulty would make up for that miss by being central to Pat’s second goal of the day. Once again, she cut in from the left and charged at the hapless Bray full-back line. She then moved the ball onto Delahunt, who played it back inside to Lyons to notch her second of the day.

Bray were being overwhelmed at one end, while being completely cancelled out at the other end by a defence anchored ominously by Saoirse O’Reilly who, at one point, overpowered Danika Goulding to leave the half-forward on the floor as the Pat’s defender strode up the field with possession.

Two goals were increased to three late in the half, when Orla Redmond set-up Emer McNulty to blast the ball back Frawley to leave the score at 3-08 to 0-05. Emer’s sister Orlaith would add the final score of the half following more clever work from the half-forwards, as Pat’s went into the break 13-points ahead.

The second-half was a bit more conservative when compared to the hosts’ first-half blitz. Both teams traded scores in the early stages, as Pat’s kept Bray at an arms-length. Laura Butler would work her way into a position to force Jennifer Lyons into her first meaningful save of the evening.

The resulting 45′ would come to nothing, as Bray continued to be frustrated by a stubborn Pat’s rearguard. At the other end, an excellent ball inside by Orla Redmond gave Naoise O’Reilly the chance to get in on the goals, only for her resulting strike cleared off the line by a Bray defender.

Not even the 44th-minute sin-binning of Jess Lyons could lift Bray into edging closer to their opponents, as a pair of Caffrey points either side of the booking demonstrated.

Finally, with seven minutes left to play, Pat’s got their deserved fourth goal, after an incisive pass around the back sent Orla Redmond one-on-one with the goalkeeper. Redmond made no mistake, stroking the ball past Frawley to make it 4-12 to 0-08.

Redmond would get the final score in injury-time at the end of the game, as Pat’s kicked off their 2019 championship season in-style. 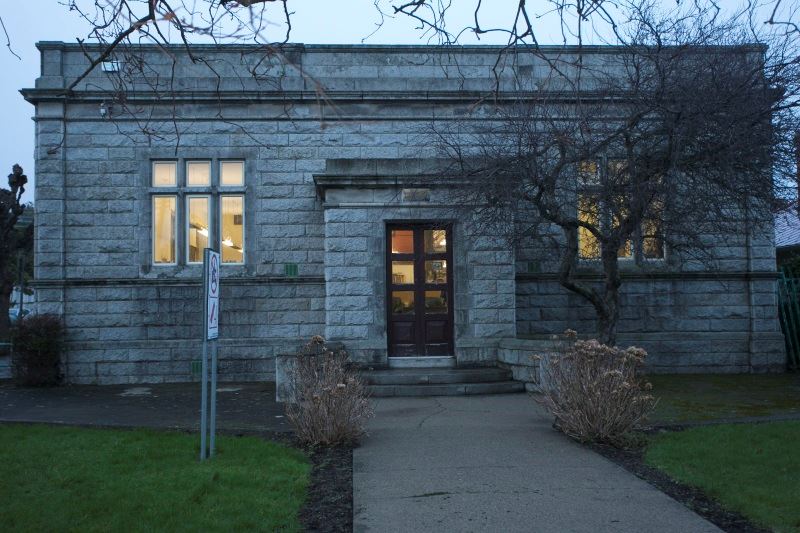 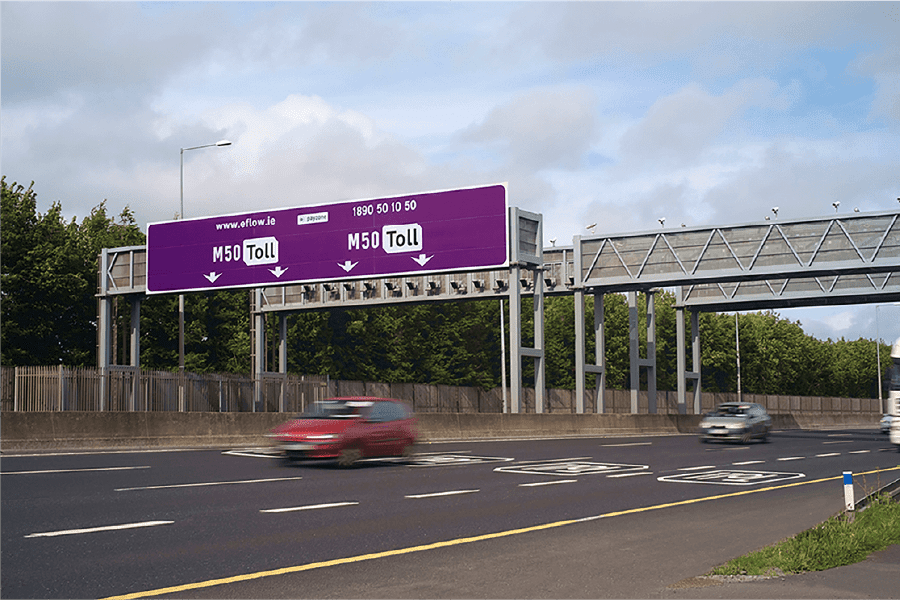 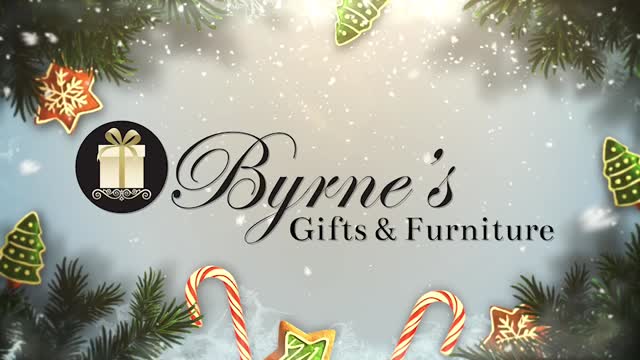 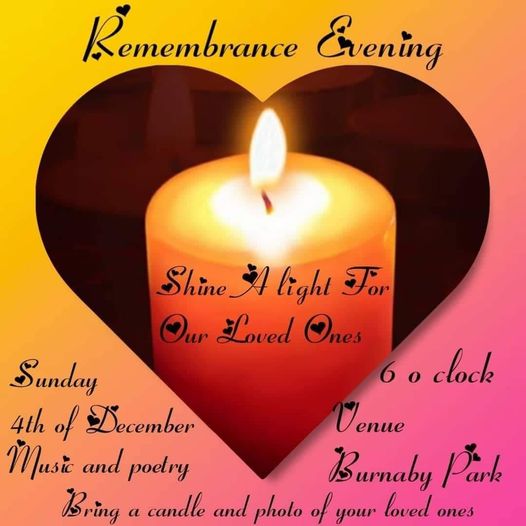