Quinn named in Ireland squad for clash against World Champions

Louise Quinn has been selected in the 20-person Ireland team that will travel to California to take on reigning World Cup champions the United States of America, at the start of August.

Tom O’Connor, who will take interim control of the game in the place of former head coach Colin Bell, named his squad for the Rose Bowl game on Wednesday, with Quinn joined by her Arsenal team-mate, and fellow Women’s Super League champion, Katie McCabe.

Both McCabe and Quinn were instrumental in their club side winning their first league title since 2012; outpacing nearest-challengers Manchester City with 17 wins out of 19 games.

Elsewhere, there is a strong contingent of player’s included from the Só Hotels Women’s National League. In total, there are eight players from the Irish domestic league that have made the cut, namely Eabha O’Mahoney (Cork City), Lauren Dwyer and Rianna Jarrett (Wexford Youths), Niamh Farrelly, Eleanor Ryan-Doyle and Claire Walsh (Peamount United), and Jess Gargan and Emily Whelan (Shelbourne).

There are five changes to the squad that faced Italy in April, with Denise O’Sullivan and Megan Campbell ruled out due to club commitments.

Heather Payne returns having missed the Italy game to bolster the Under-19 squad in the European Elite Round tournament.

“It has been a quick turnaround, but the offer to play the World Cup winners at the Rose Bowl was one the association couldn’t turn down,” interim manager O’Connor said.

It will be a fantastic opportunity for the players. It’s set to be a great experience for them and one where they can test themselves against the best in the world. The game will also be a good challenge for the squad ahead of opening match of the European Championship qualifiers against Montenegro in September.”

Ireland take on 2019 World Cup champions the United States of America on August 3rd, in the Rose Bowl, with kick-off scheduled for 3am Irish time. 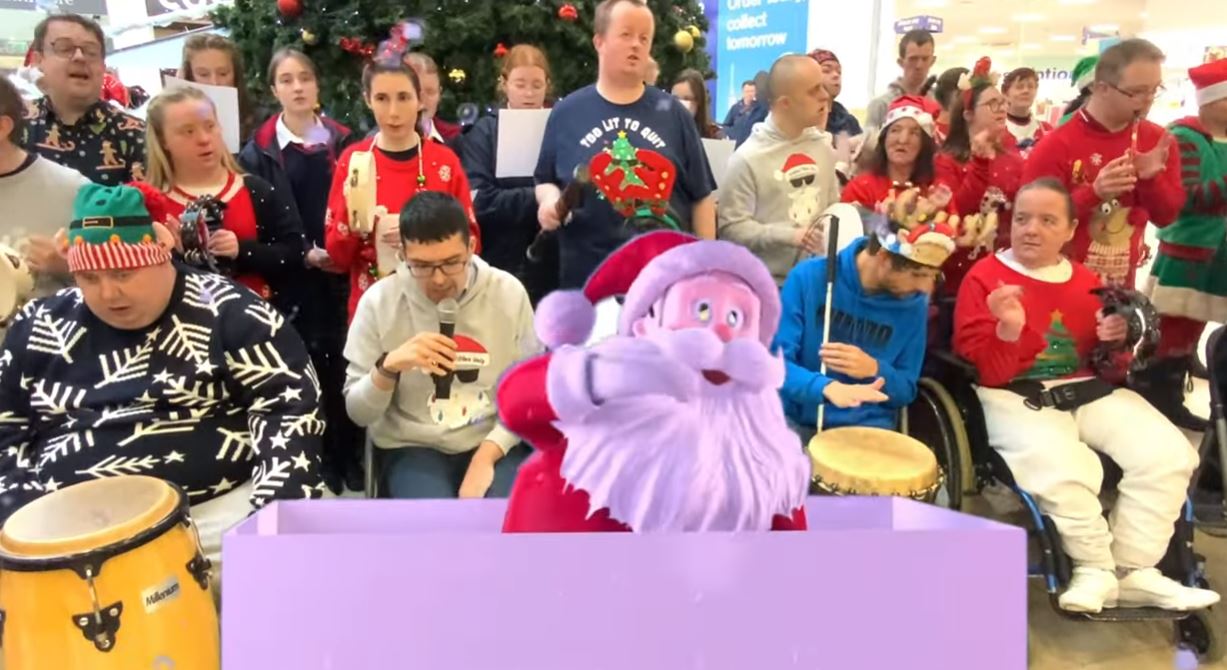 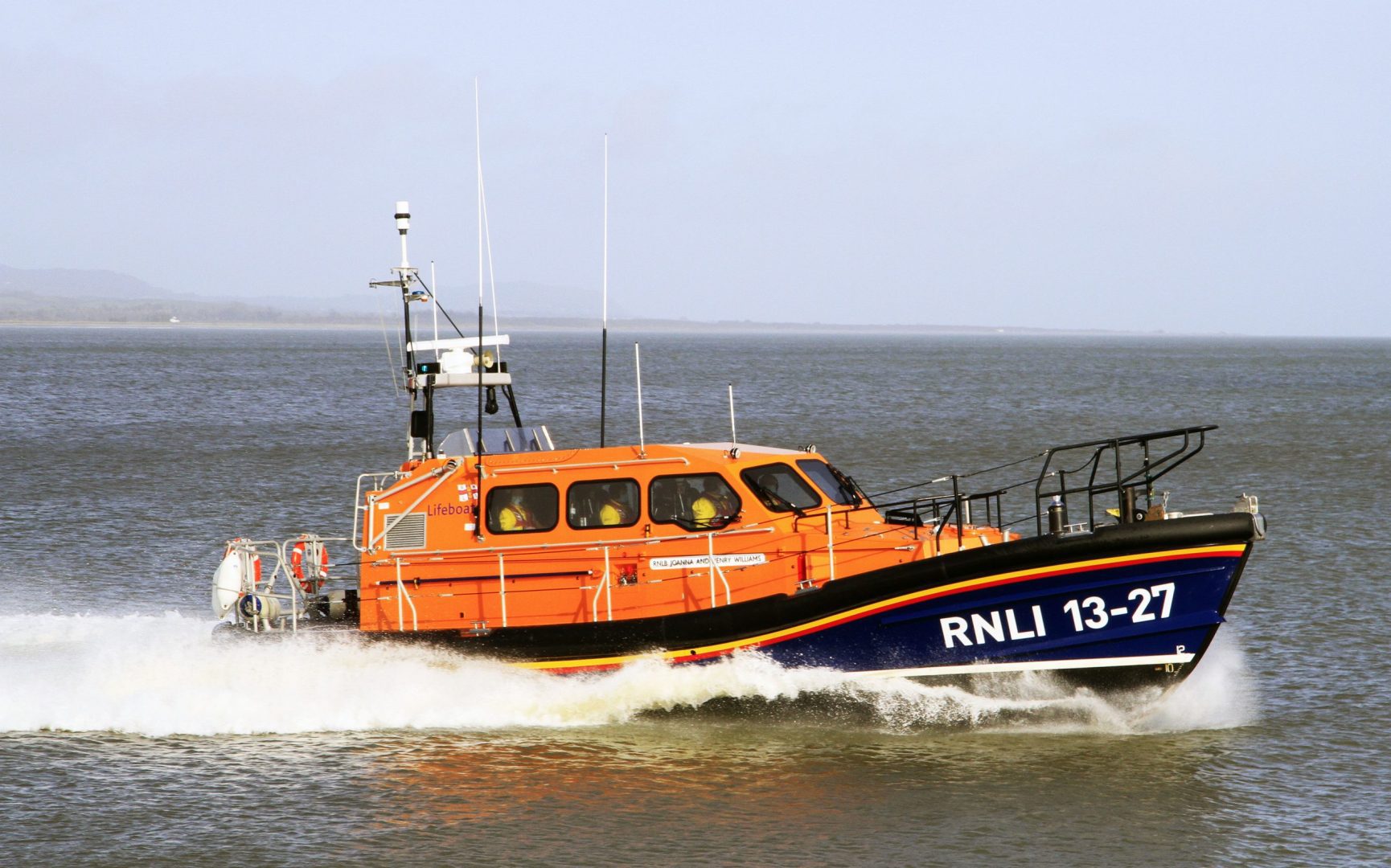