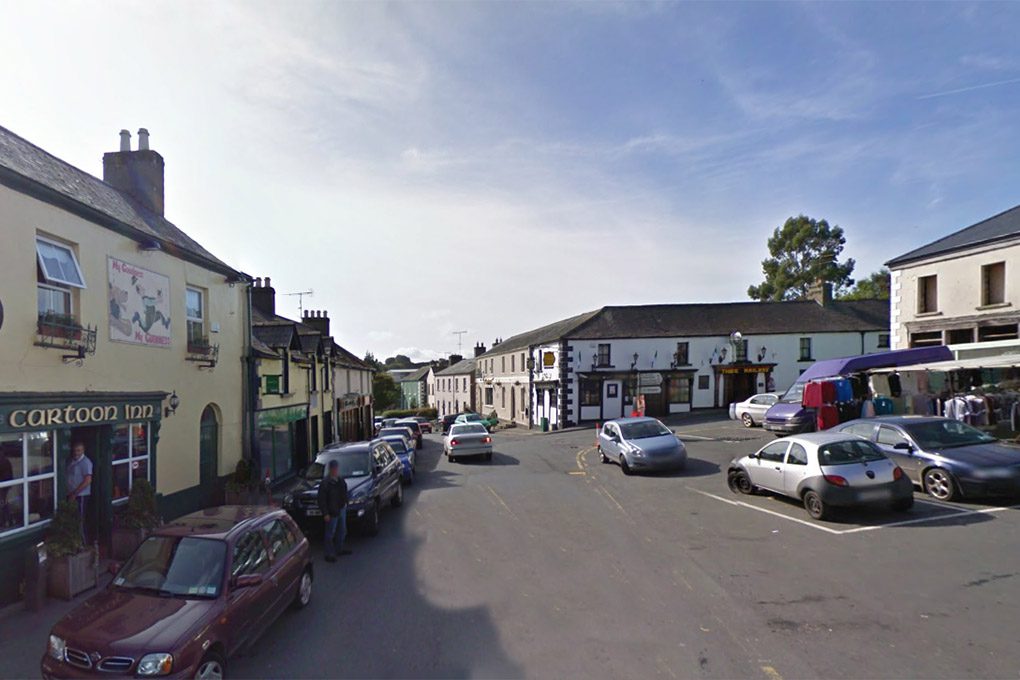 Two Wicklow towns among the nominees for the 2019 Bank of Ireland National Enterprise Town Awards which bring business and community groups together to showcase the spirit of enterprise in their local area.

A total awards prize fund of almost €200,000 will be shared by 41 towns including the overall national winner and the winner of the “Rising Star” category.

Rathdrum and Ashford will be up against towns from across the country which have been put forward by local authorities or recommended by the public. Judges will visit all nominated places during August and September and winners will be announced at a gala awards ceremony in December.

Since the inaugural National Enterprise Town Awards in 2016, 104 towns, urban areas and villages across the country will have shared €500,000 in funding to invest in their community. Previous award winners highlight the main benefits of participating in the awards as increased community spirit, a boost to local tourism, and growth of new business.

The number of nominees has grown from 17 in 2016 to 79 this year and the competition is open to small, medium and large towns as well as city villages/urban areas.

Commenting on this year’s nominees, Maria Coleman, Head of Bank of Ireland for Wicklow said:

The awards are part of Bank of Ireland’s €1.2 million investment in enterprise development within communities across Ireland this year.