What made Kaleidoscope festival so special 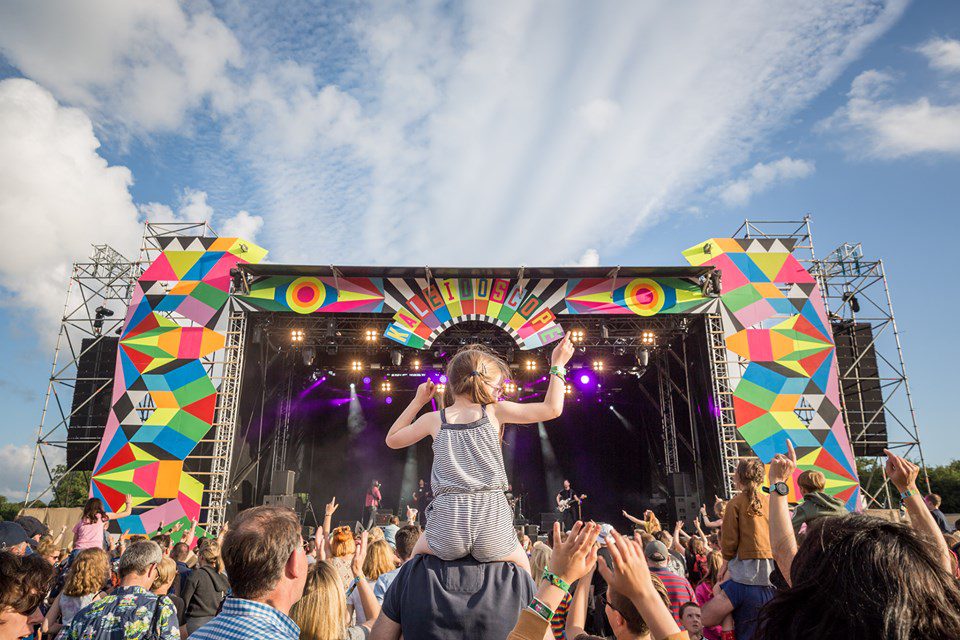 West Wicklow has become the home of the Irish music festival, and this latest event has already captured the imaginations of those from further afield.

Kaleidoscope Festival 2019 is already being hailed as the festival of the summer so soon after its final day, and whether it was the festival’s stellar musical line-up, dedication to sustainability, or general atmosphere of welcome and inclusion for all ages – it’s hard to disagree with the early reviews.

Far from the ritualistic beer-guzzling and campsite tomfoolery of your standard, cut and paste music festival, Kaleidoscope offered something fresh, against the grain, and thoroughly 2019. We’re living in an age where going against the zeitgeist means picking up your litter and getting into bed by 11pm.

A festival with a family-first philosophy, there was plenty to do for everyone and more than a few mums and dads wishing their own parents had taken them somewhere as fun. And with a whole host of kids entertainers, activities, and boasting probably the world’s largest bouncy castle – Mickey Mouse and the gang might be eating their hearts out already.

WicklowNews’ very own Suzy Quirke attended the festival on Saturday with her family and has been praising the whole experience from start to finish.

“I was nervous bringing children to a festival, but it exceeded my expectations by how family orientated and well organised this festival was.” she told us.

“They had excellent headline acts such as Bell X1, Imelda May, Tom Odell, The Dublin Gospel Choir. There was a funfair, Ireland’s largest bouncy castle, a science lab, and as my daughter said ‘even real life fairies’ walking around the fairy garden.”

And to top off the weekend with almost bedtime story-like wholesomeness – not one single tent was left behind at the festival.

Kaleidoscope was an opportunity for families to bond, socialise, have fun, and even learn a lesson regarding sustainability and taking care of the earth. And with reports that many children were found picking up litter around the campsite on the final morning – it’s hard to know who was teaching who the lesson this time. 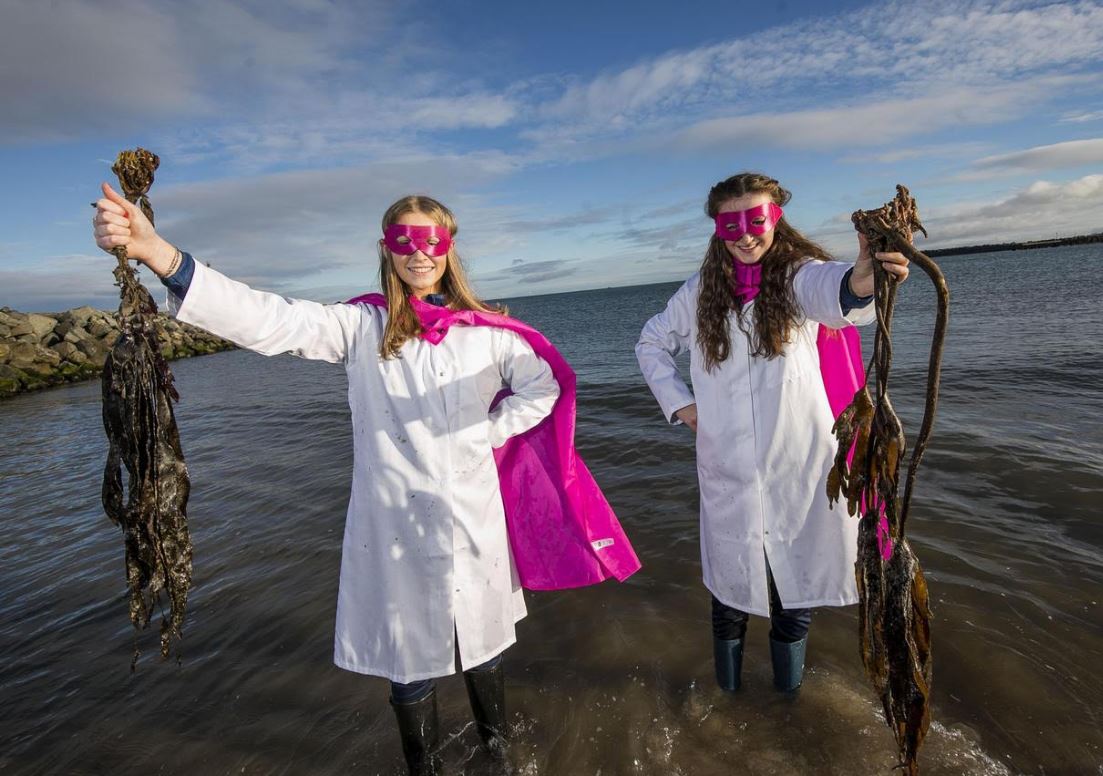 Delays on M11 southbound as vehicle goes on fire 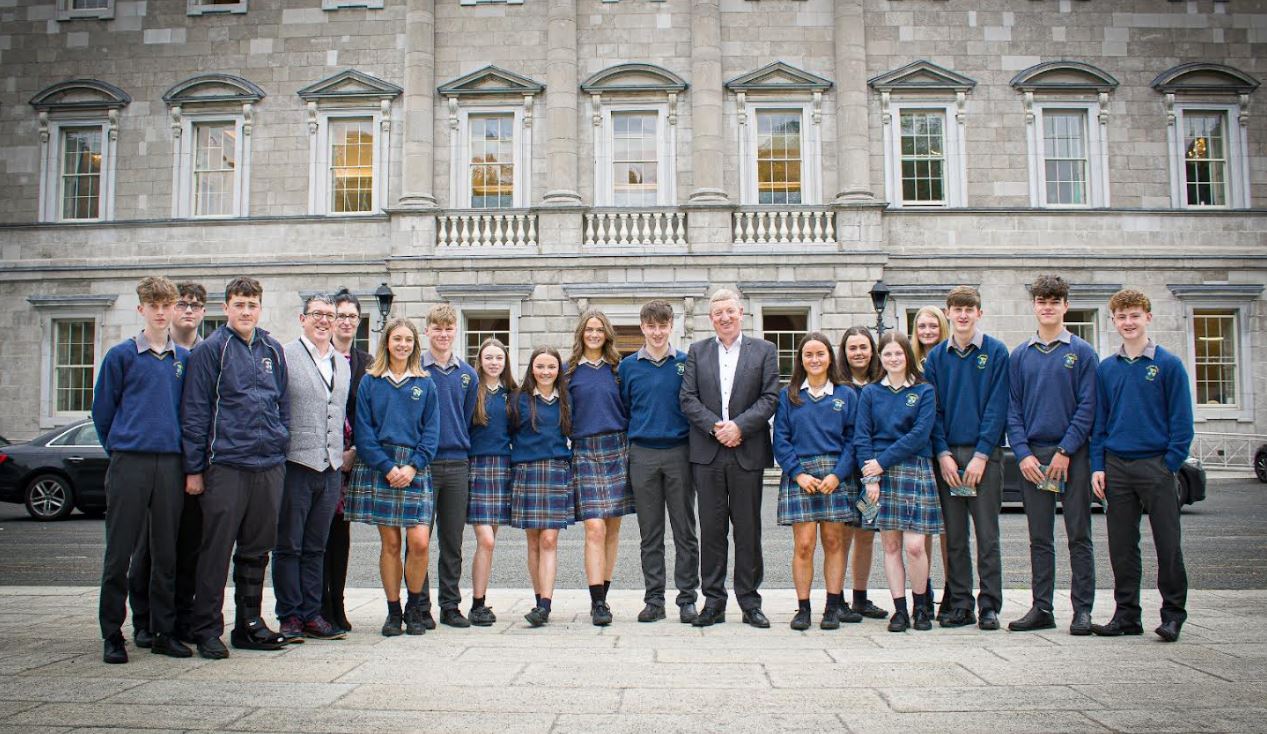 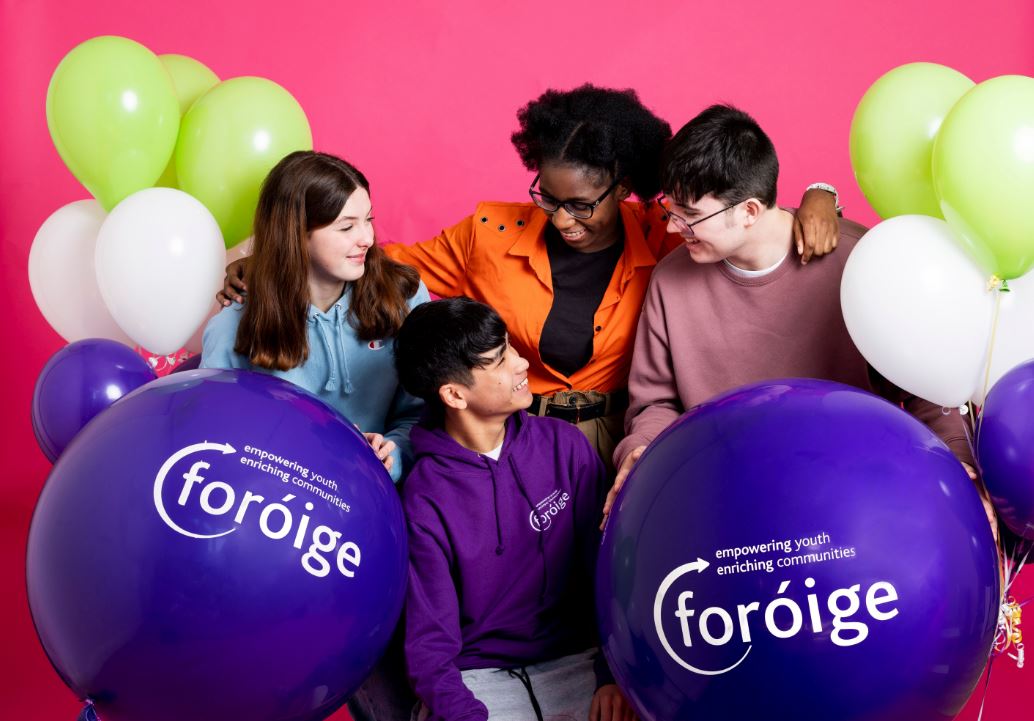 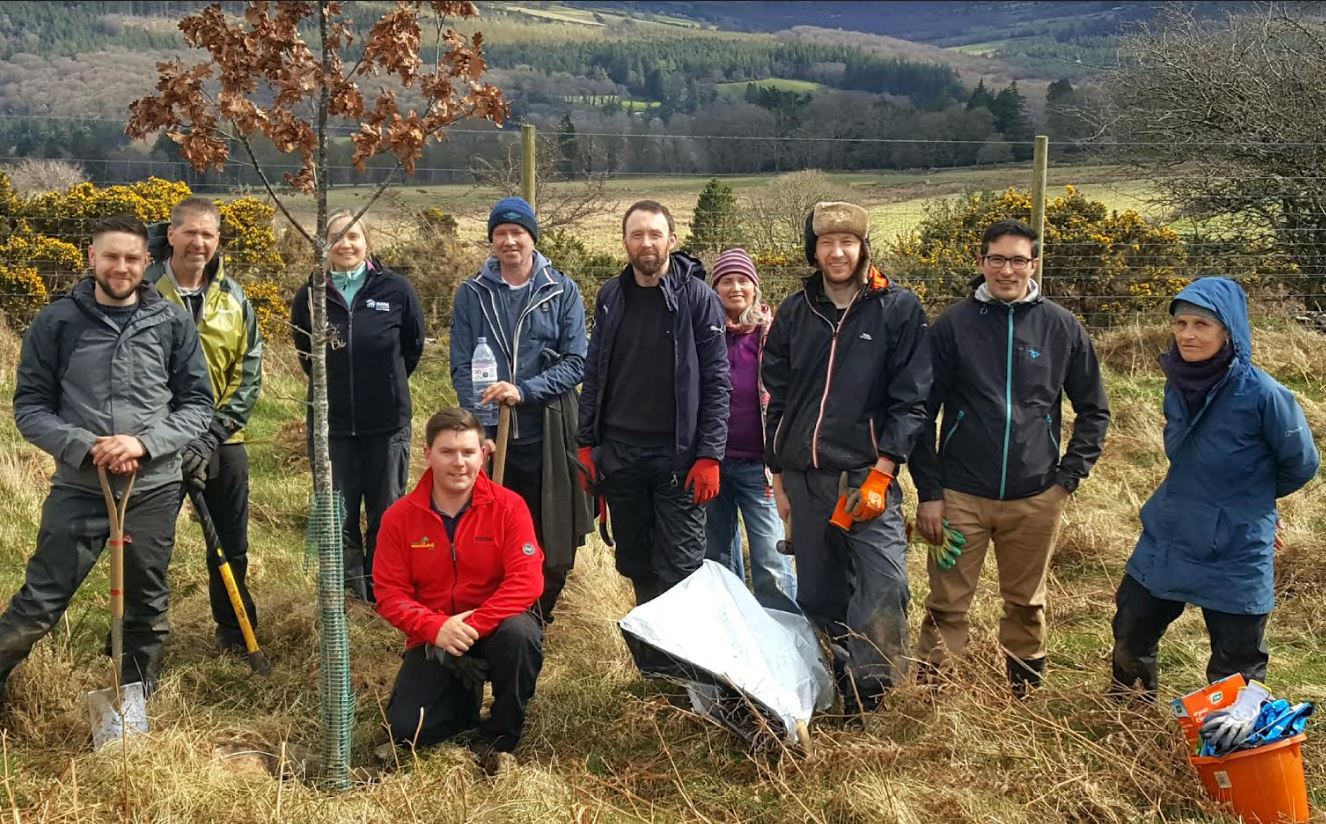 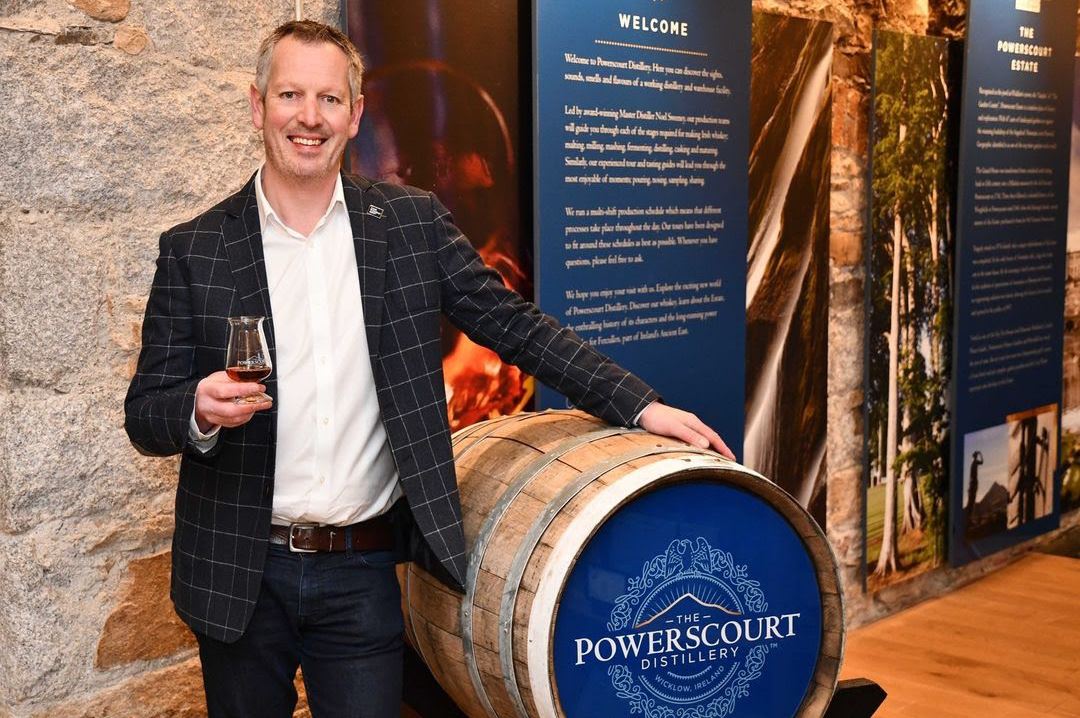 Bank of Ireland announces Wicklow beneficiary of the Begin Together Fund

Exhibition on the Treaty of 1921 opens at Wicklow Library