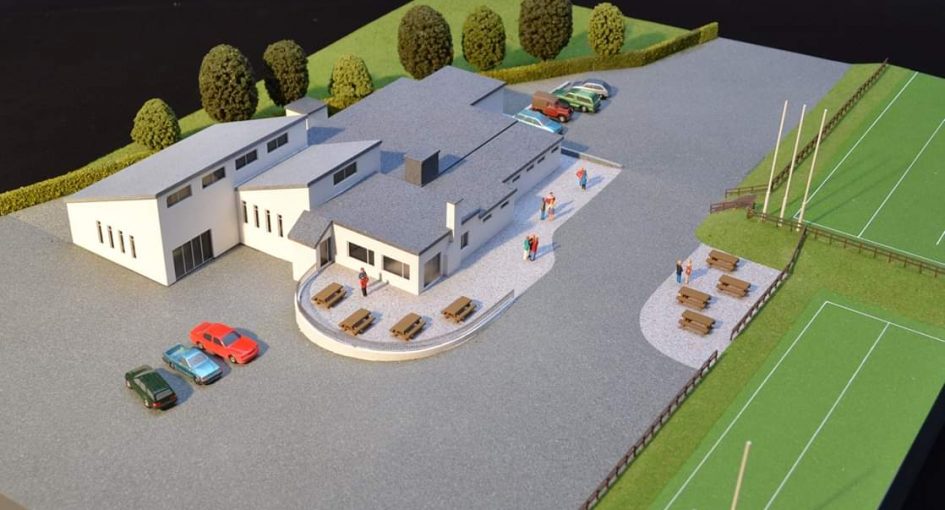 Wicklow Rugby Football Club have approved the placement of a levy on membership fees to fund construction on new facilities.

The proposal of an increased charge on membership was voted on at an EGM last week, and was carried by a unanimous vote among the 40 members in attendance.

In a statement posted on social media, the club said that the levy would “allow us to finance the completion of the works and to get this fantastic facility open as soon as possible.”

“The project will completely transform our club with the addition of a state of the art gymnasium, new changing rooms, treatment room and referees room,” the statement read.

Once the proposal was carried, options relating to the layout of the levy were discussed and voted on, with the members agreeing to the following fee increases:

The above raises were approved on condition of the previous fees being reinstated within five years, with the committee undertaking the reversal of the levy once the required funds are collected.

According to a progress report that was compiled for the EGM, 60% of the €250,000 that is required for the renovations has been collected thus far; from the Sports Capital Grant, donations, and other fundraising efforts.

It is hoped that the levy will allow the club to turn the sod on the project in the coming months and cut the ribbon on the new facility in September 2020.