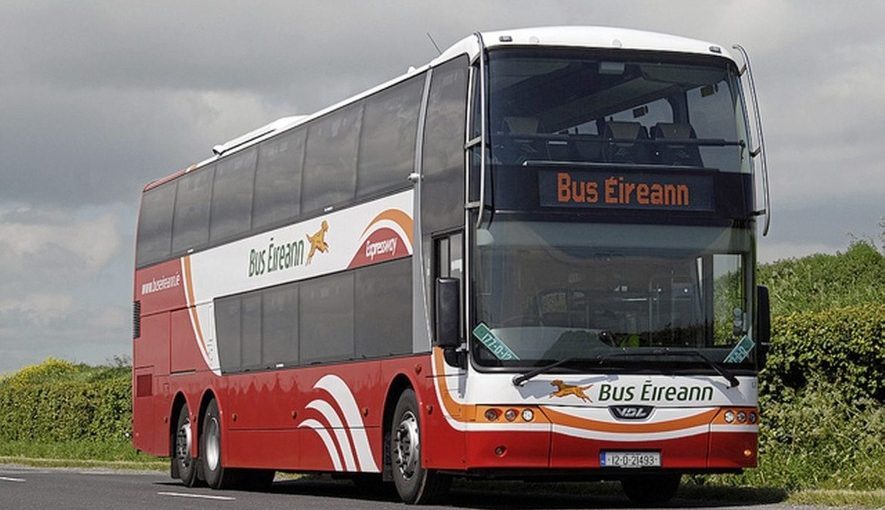 Social Democrats Cllr. Jennifer Whitmore has called on the National Transport Authority (NTA) and Bus Eireann to urgently resolve the issues with the 133 bus service, saying that commuters and residents in Wicklow have put up with an inefficient, irregular service for too long and this is evidenced by the recent publication of customer complaints by the NTA.

“These figures will come as no surprise to people who rely on the 133 to get to work or school. There have been issues with this service for many years. I, and many other public representatives, have raised this with Bus Eireann and the NTA on numerous occasions.

However, we are yet to see any improvements to the service. In the meantime, the daily commute for many is very stressful and the unreliability of the service means that many take to their cars. This is not a good result for the commuter or the environment, and we should be encouraging commuters to use public transport, rather than have a service that puts them off it completely.”

Whitmore continued “If issues on the 133 cannot be resolved in the short term, then I believe the NTA should look at building on the success of their recently opened Local Link service in Wicklow and introduce a link between Wicklow Town and Greystones.

At least in this way, passengers from Wicklow Town would be able to access the Dart service and make their overall commute less time consuming, less stressful and more reliable.”