Arklow Electrical Store nominated for “Electrical Retailer of the Year” 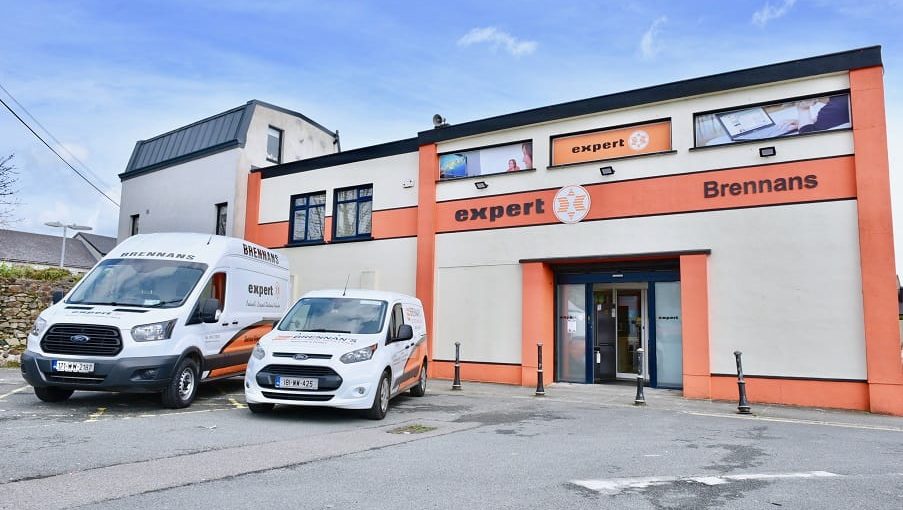 Congratulations to Brennan’s Electrical Wholesalers  in Arklow who have been nominated for Electrical Retailer of the year. 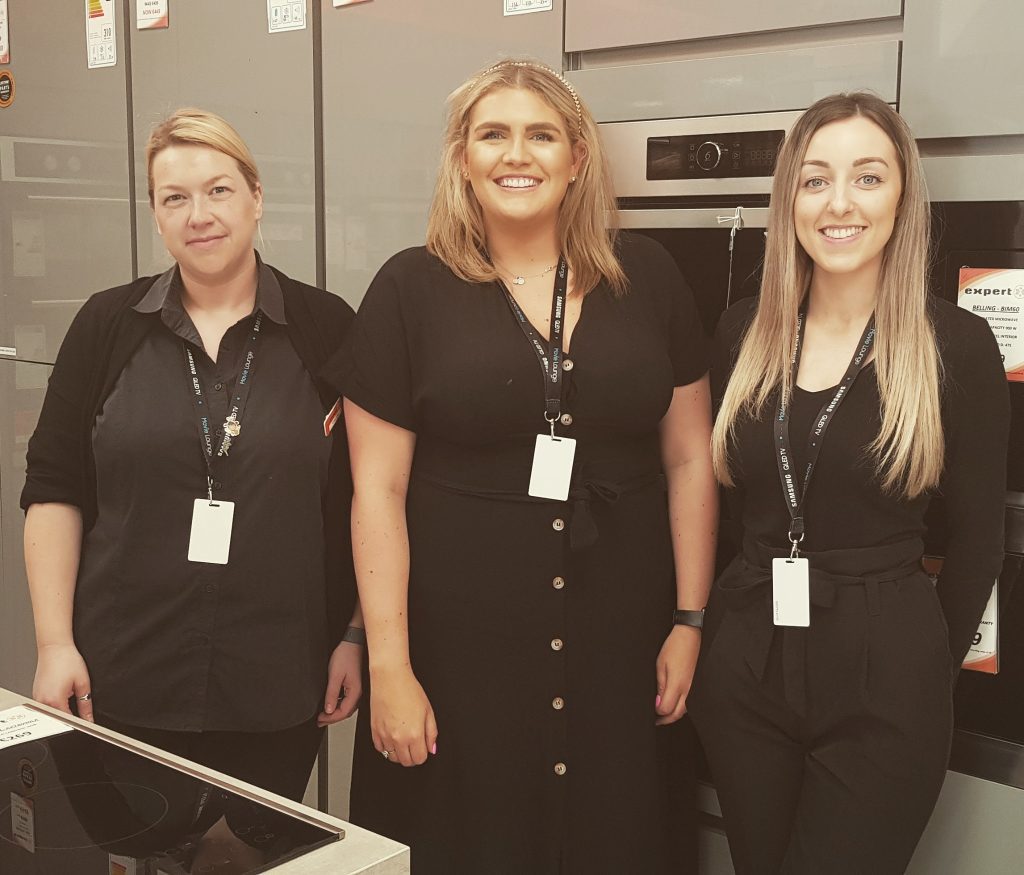 The Arklow outlet located at Castle Park, in Arklow will compete with eight other electrical retailers throughout the country.

The best retailers got through to the finals and the winners will be revealed in an elegant event, taking place on Wednesday August 14, at The Crowne Plaza – Blanchardstown.

The awards aim to highlight the innovation, determination and the entrepreneurial spirit that is required to establish a successful independent business in a challenging period for the retail industry.

Also flying the flag for Wicklow on the night will be Alan Hegerty of the Fishman in Wicklow Town who was nominated for the Best Fishmonger of the year award and Pet-Bliss Pet Shop in Newtownmountkennedy who are nominated for the Independent Pet Supplies Store of the Year.