Cyclist attacked and has bike taken at Sally Gap 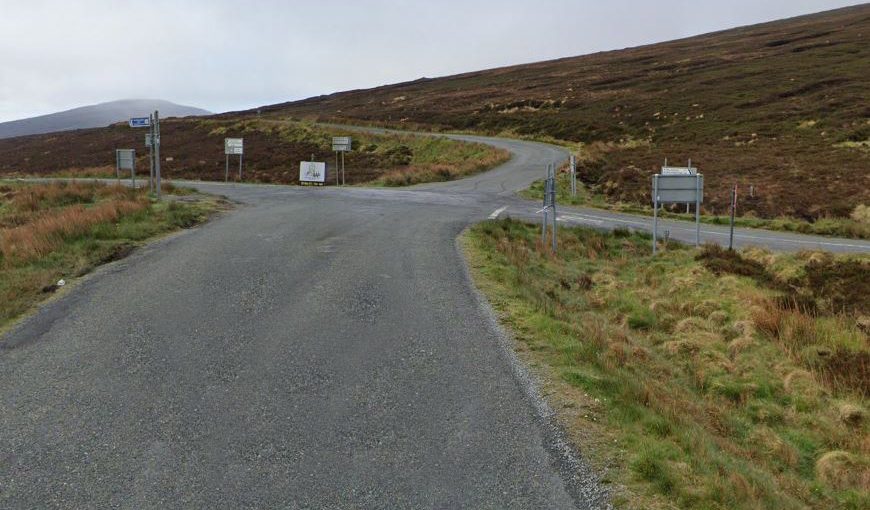 A cyclist has been attacked and had his bike taken as he traveled across the Sally Gap on Saturday.

The male cyclist was traveling alone when two men in a car drove at him and forced him into the ditch about 100 meters from the Sally Gap junction. 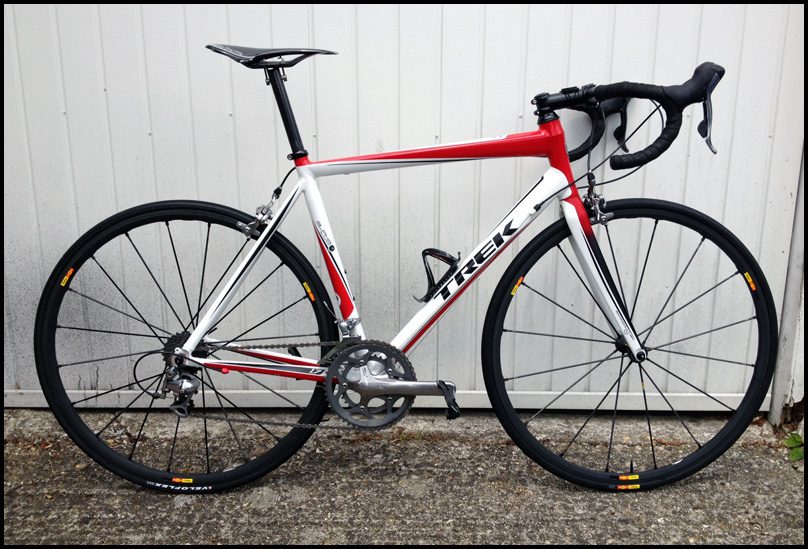 They got out of the car and took the man’s bike a red and white Trek 1.7 (Similar to the one pictured), the cyclist received minor injuries to his leg following the incident.

Wicklow TD John Brady described the incident as a despicable act ” It is unbelievable that a person cannot take his or her bike into the hills for a bit of leisure, you would think you would be safe in the Wicklow hills, but it is not the case. A number of incidents took place earlier in the year but it had seemed to ended. I would advise cyclists not to travel alone and if anyone is offered the bike for sale to contact the Gardai.”