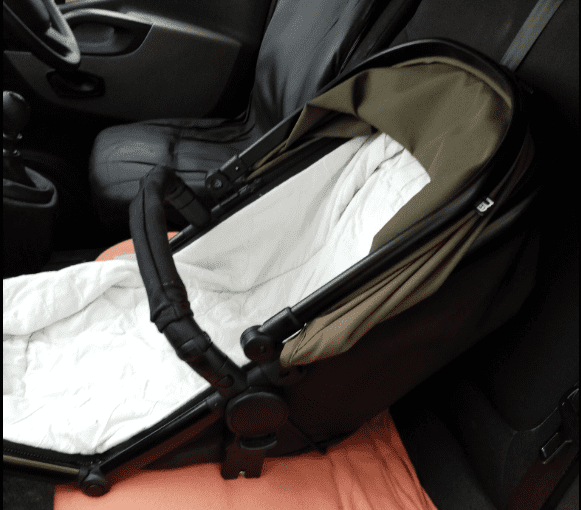 A buggy being used as a child safety seat (Pic. Arklow Gardai)

Gardai in Arklow have arrested a man on suspicion of drink driving.

The man will receive a fixed charge penalty notice, €400 fine and a 6 month disqualification.

The man also had an infant in the passenger seat of the car which was being transported in a buggy being used as a child’s seat.

Gardai said the “The child was taken to safety, Tusla were notified and a file is being prepared relating to this aspect of the case.”

An Garda Siochana Wicklow are set to officially launch their new Facebook page next week. 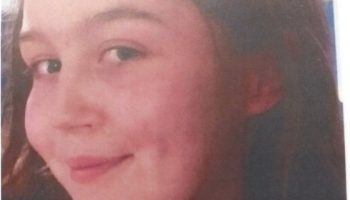