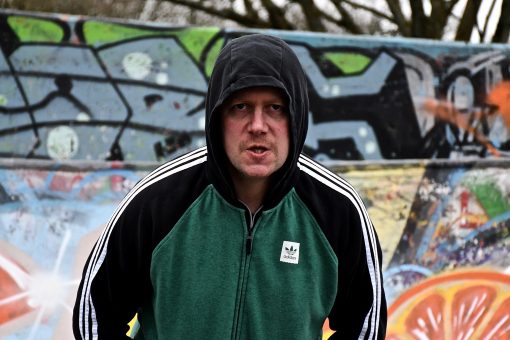 This highly charged production will have it all – at times funny and light-hearted, at other times surreal and sombre.

The play features Fintan Kelly who will be seen in Season 8 of “Game Of Thrones” and “Krypton”, a new series starting soon on CBS.
Directed by the acclaimed James Power.

The play follows the story of Howie Lee as gets dragged into a bizarre feud of honour involving a scabies-infested mattress against the Rookie Lee, which spirals out of control and ends in his own personal tragedy. The Rookie has problems of his own; massively in debt to a terrifying gangland figure for killing his prized Siamese fighting fish, he steels himself for a hideous revenge, until he is championed from an unlikely quarter by his onetime enemy. Howie The Rookie is a white-knuckle ride through a nightmare Dublin, where enemies and allies are interchangeable, where most brutal events take on mystic significance.This is a play that is not to be missed.