Bray lifeguards Callum Dowling and Eoin Lennon have come in for praise following an incident at the north end of the beach on Friday evening.

Jack Hickey was swimming with his mother at the rocks close to the harbour around 6pm when they got into difficulty.

Mrs Hickey got caught in a riptide and was being pulled out to sea, the lifeguards were quick to the scene and managed to lead the two to safety.

The couple were treated by the lifeguards for minor cuts.

Jack said ” They were both very brave and professional. Everyone should remember to be very careful of the tides near the rocks.”

A Spokesperson for Wicklow County Council said ” We are delighted with the response from Callum and Eoin, but we would like to remind people not to swim in the area around the rocks, it is notorious for changing currents, we have placed signs in the area advising people about riptides. We ask members of the public to swim within the safe area where the flags are placed.” 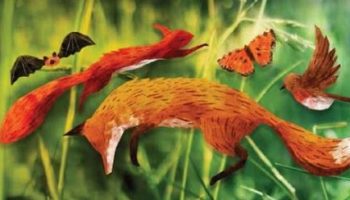