Mother makes plea to youths following death of her son 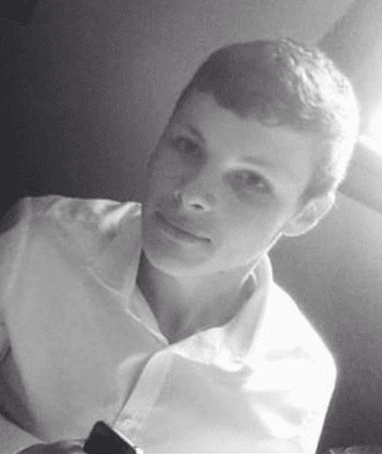 Vicky Quinn mother of Jordan Quinn from Wicklow Town who died in May 2018 has made a plea to all youths in a heartbreaking post following the death of her son.

“It has taken an awful lot to write this but it needs to be heard especially by all our young.

I’m a broken mam that has lost my beautiful boy through suicide, I’ve spent the last 15 months going through hell and torture watching my children struggle to come to terms with the loss of their brother and now another of their friends, drugs is a major epidemic in our society it is everywhere and whether people like to believe it or not it’s destroying this generation.

No we don’t send our kids out to do what they do but you’d be very ignorant to think it’s not out there and yes it’s a choice they make themselves.

I know my son had no mental health problems and this is where people are mixing the two of them up, there are genuine people that struggle from depression each and every one of us have a battle going on, but when these kids are going out drinking and taking drugs mixing the two together it’s a lethal concoction they are in a circle their spirits are high it’s when the party is over it’s the comedown that they can’t handle.

It’s alright when they are in a happy place but when they are alone and on a downer the simplest little thing can push them over the edge and they see no way out, how many more kids are we going to lose to this, I’m not an ignorant person to the fact that this is what’s happening, I just wish kids would wake up and realise their true worth.

You’ve only one life it hasn’t even begun yet don’t take that gamble as it can happen to anyone of you my boy was the life an soul of the party he lit the room up with his beautiful smile Jordan would never of did what he did to his family or friends if he wasn’t under the influence don’t let his death be in vain make something of yourselves.

Your life is worth living xxxxx my beautiful boy there’s never a minute of each day we don’t think of you.”