Rathdrum to represent Wicklow in the National Enterprising Town Awards

Rathdrum has been nominated as County Wicklow’s representative for the Bank of Ireland National Enterprising Town Awards in the in the small (less than 2,000) population category.

Following a successful application to enter the awards, a small group of local representatives have worked closely with Wicklow County Council to prepare for the judges visit on 30th September.

A Public Information Evening was held recently, kindly hosted by Avon Motors, with speakers from the Bank of Ireland, Arklow Municipal District and Blessington Town Team (Blessington won the Leinster title in 2017) along with Cllr Pat Kennedy.

Speaking on the night, Cllr Kennedy said:  “Rathdrum is a town in which the business community and the greater community at large are intrinsically linked, each supporting and encouraging the other to grow and develop into a sustainable community that can continue to build together for years to come.  Wicklow County Council is encouraging this synergy and are creating an environment in which it can flourish’.

As part of the National Enterprise Town Awards 2019, Bank of Ireland is carrying out promotional work.  To do so they have chosen to tell the story of four towns throughout Ireland and Rathdrum has been selected as one of those.

Representatives from Bank of Ireland stated: “National Enterprise Town Awards is about more than the finale itself and there is huge engagement in the initial entry, preparation for judging, the judging day, and finale. The four we have picked are based on a number of factors, and is not related whatsoever to their prospects of winning, nor will it contribute positively or negatively.   All judging will take place against the criteria during their three hour window.

The aim is to show the positive experience across these phases from the entrant’s perspective and share this to a much wider audience via the resultant videos.   The star of the show here is very much the town, town committee, and interesting and positive people in the community. Getting them on camera advocating for the awards programme is potentially very powerful’.

The next event has been arranged for Tuesday, 10th September, at 7pm, kindly hosted by Jacobs Well.  This will focus on the Regeneration of Rathdrum, with guest speaker Simon Wall from Mayo County Council demonstrating his experience of regeneration with Westport.   Both evenings are integral to the entry to the Enterprise Town Awards and will be filmed to be included as part of a new promotional video being prepared for Rathdrum.

The final stage in the competition is a visit by the judges to Rathdrum on the 30th September. This allows the team to make a presentation showing why Rathdrum is an enterprising town; highlight activities in business, tourism, lifestyle, community, enterprise and look at ways in which these areas are intrinsically linked.

Leadership within the town and partnership between groups in Rathdrum and Wicklow County Council will also be addressed. The team aims to present Rathdrum as a positive and productive place to do business and a fantastic community in which to reside, work and spend free time. 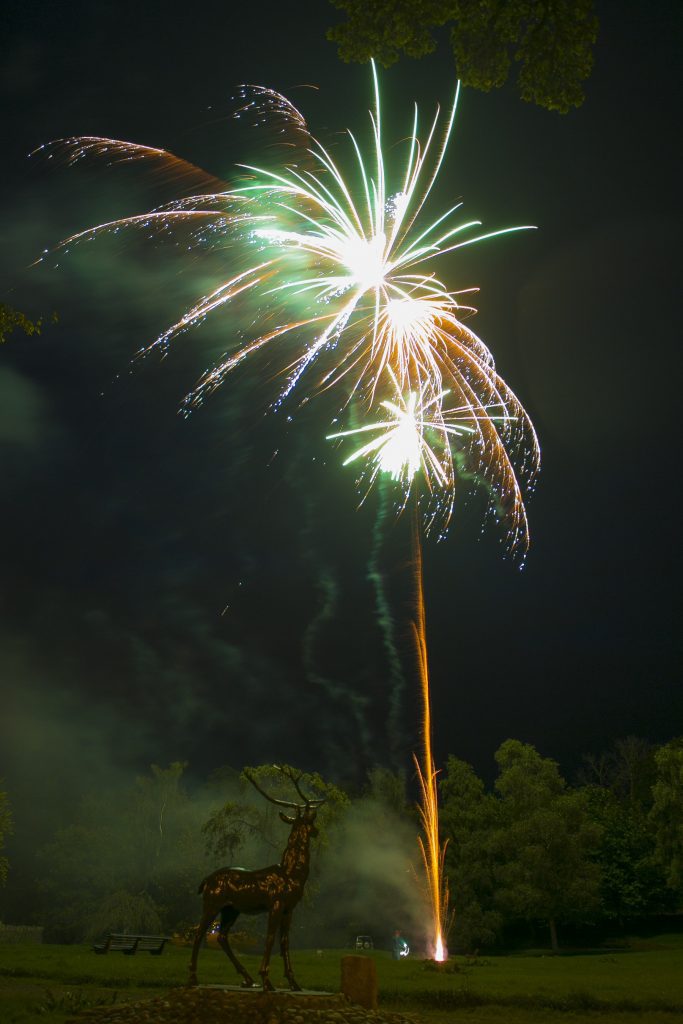 PrevPreviousNational Lottery Confirms That Contact Has Been Made by €11.2 Million Jackpot Winner
Next€100,000 in CLAR funding for Knockananna and Rathcoyle NSNext
Latest Stories