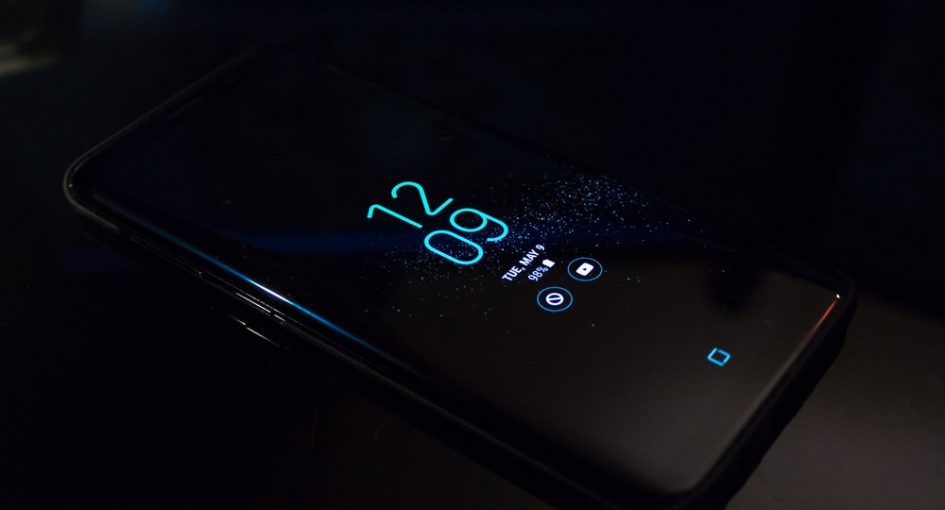 The new rule means that St Cronan’s Boys’ N.S. in Bray will only allow pupils basic mobiles for calls and texts which must be switched off during the school day.

Deputy Donnelly commented, “This is a brilliant decision. St Cronan’s principal, Maeve Tierney is leading by example when it comes to protecting our children.  And I’m delighted to see that the ban is based entirely on the wishes of parents. A survey carried out by the school in June saw 91.2% of parents vote in favour of the ban.

“I would personally like to see every primary school in the country follow suit and keep smartphones off their grounds, but I understand that this can only be done with the consent of mothers and fathers.

“As parents we really need to educate ourselves about the dangers that our sons and daughters are facing online.  They are put at risk not only by harmful content, but they’re exposed to a world of potential cyber bullying too. The longer we can keep them out of that world the better.

“The Government also needs to start taking its responsibility in this area seriously. In December 2016 Fianna Fáil backed the Parent and Student Charter Bill, a new law which would require every school to consult with parents and students on key issues like smartphone use.

“We’re now almost three-quarters of the way through 2019 and the law still hasn’t changed.  The Education Minister needs to end the delay – he owes it to all our children”, concluded Donnelly.