Allegations of match fixing made against Wicklow GAA. 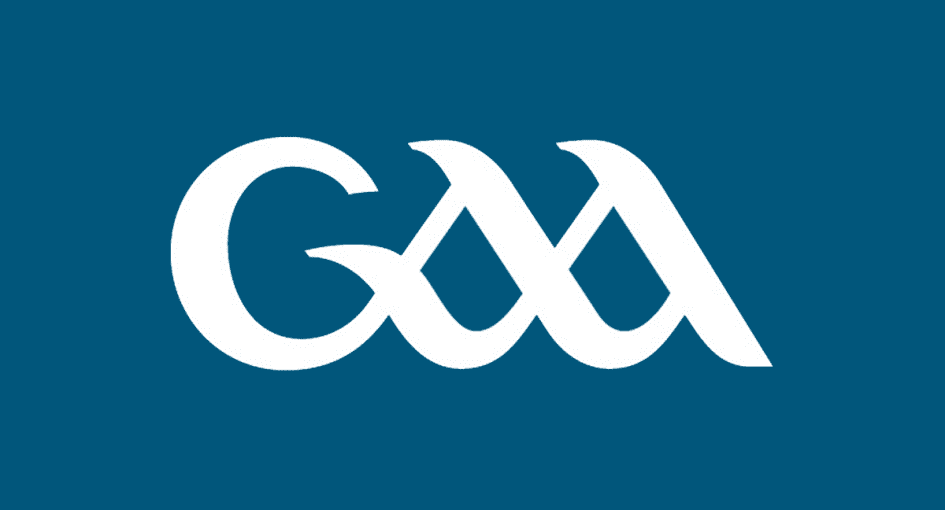 The matter relates to a recent draw for the minor football championships in the garden county.

A video of the draw has been circulating on social media over the past two weeks, which has attracted a number of scathing comments claiming that it wasn’t a fair process and needs to be investigated.

East Coast Morning Show presenter Declan Meehan said on his show on Tuesday the station had asked the county board for a comment on the video but they were declined.

It’s understood the controversy is due to be discussed by a GAA committee in Wicklow in the next week.