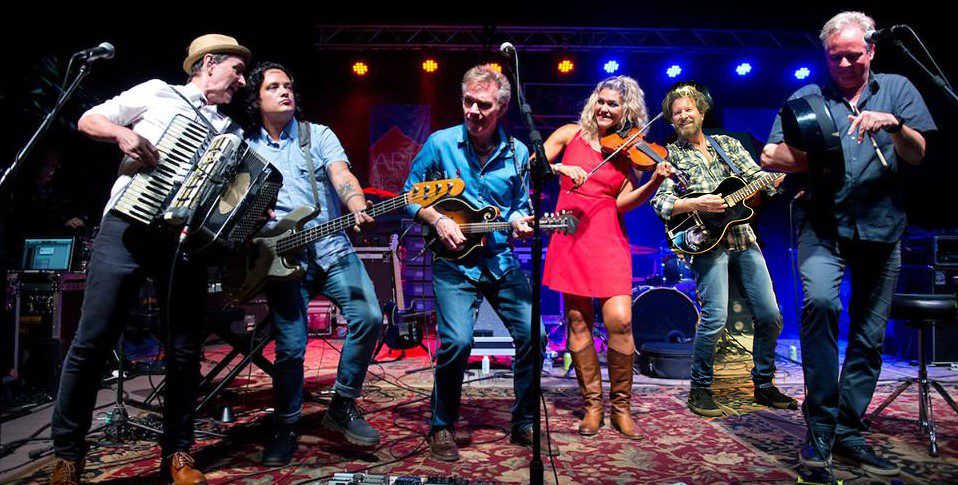 A documentary which featured the group The Elders has been nominated for an EMMY Award.

The Elders who hail from Kansas City, Missouri are fronted by former Arklow man Ian Byrne.

Ian was a member of the popular Arklow band “Regent Street” along with James Kinsella and Fran Harper.

The Elders who formed in 1998 have played many concerts over the last 21 years in Arklow and were honored with a Civic reception by the Arklow Municipal District in 2017.

Ian has always remained close to his roots and is a massive supporter of the Asgard Theatre in Arklow, Nolan house in Rathdrum and the Arklow Music and Arts Scene.

The documentary which was produced by Brad Austin and filmed by John McGrath and Andreina Byrne features the band on their last tour, which was filmed during October of last year.

The Awards will be held on October 5, 2019 at the Branson Hilton Hotel and Convention Center, Missouri.

Building for the future in Rathdrum