The Wicklow county board intend to discuss the issue of ambulance wait-times at matches, at a future meeting, chief executive Martin Fitzgerald has confirmed.

The board has received criticism for the length of time that an injured player has been made to wait for emergency services, after Stratford-Grangecon’s Ian Moore was brought to hospital over an hour after suffering a later-diagnosed broken collarbone.

The Grangecon-native half-back collided with an Annacurra player shortly before half-time, 8:20pm, in an intermediate championship relegation semi-final in Baltinglass on Thursday night. 80 minutes passed by before Moore was finally brought to Tallaght Hospital by ambulance at 9:40pm.

Thursday night was the second such occurrence of a player being made to wait for an ambulance this year. On the 3rd of August, Rathnew’s Ross O’Brien was treated for over half an hour before being taken to hospital via ambulance, after suffering a nasty leg injury in his side’s senior football championship tie against Tinahely, in Aughrim.

That incident, paired with the Ian Moore incident, has raised questions concerning the possibility of an arrangement between Wicklow GAA and The Order of Malta; a voluntary ambulance and first aid organisation.

While Martin Fitzgerald, chief executive of the Wicklow GAA, has defended the way in which the Moore injury was handled, he has said that the issue of emergency wait-times would be on the agenda for a future county board meeting.

“We find it that it was a long time,” he told WicklowNews. “We were in Baltinglass, and there are a few ambulances across the road with no drivers, so there’s very little that we can do about it.”

“We get [The Order of Malta] for the county finals, and we are very lucky and grateful to have them, but we’d even be under pressure to get them, they’re that busy.

“We’ll have to discuss it at a meeting. We’re not happy with the wait-times for a player who is lying on the ground injured and in fierce pain.” 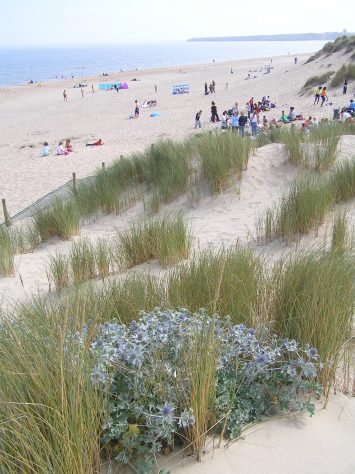 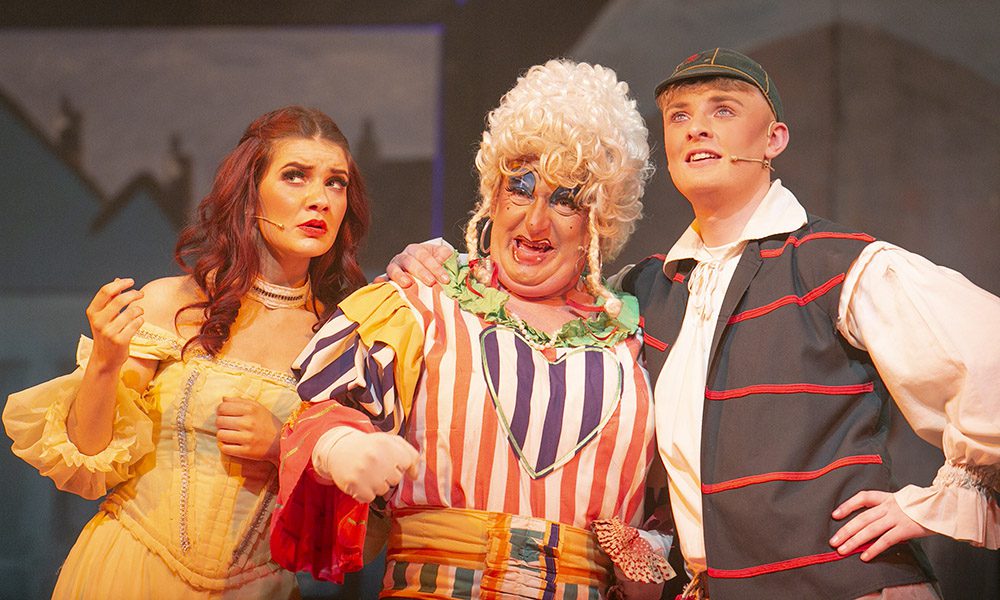 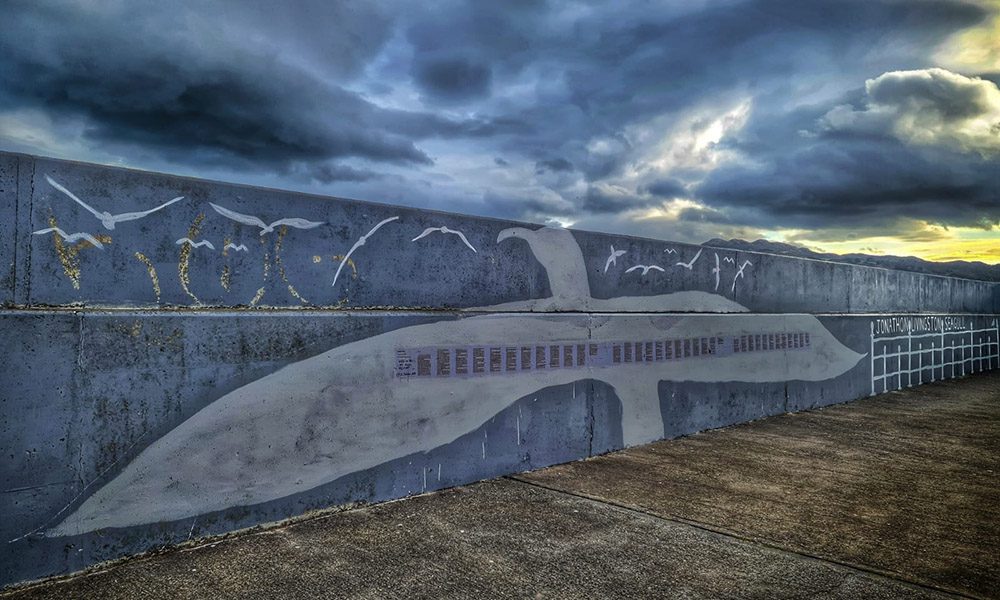