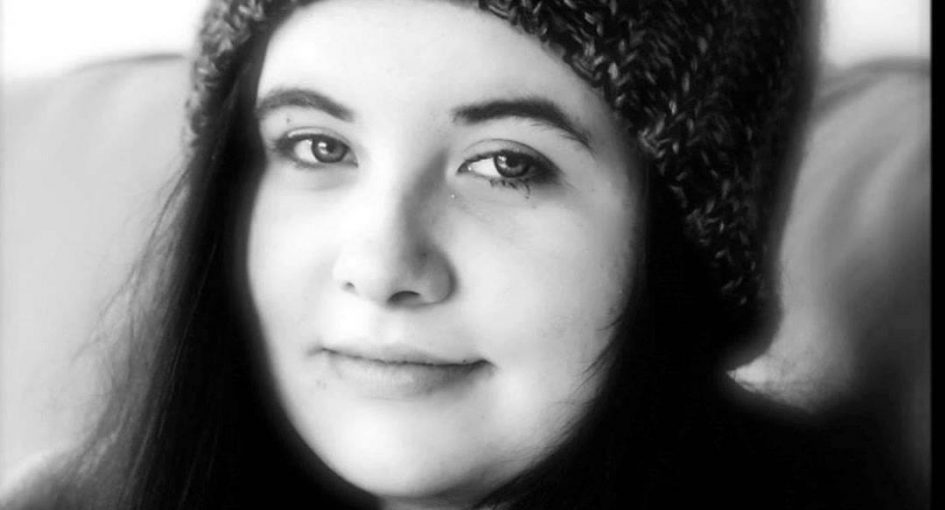 Carlow signer and songwriter Amy Rowlett is set to release an original single in aid of The Dublin Simon Community, which works to prevent and address homelessness in the areas of Wicklow, Dublin, Kildare, Meath, Louth, Cavan and Monaghan.

Rowlett, who previously reached the blind audtion stage of The Voice UK, will be releasing ‘After Life’ on Amazon, Itunes and Spotify tomorrow, October 4, with all royalties going to The Dublin Simon Community.

Rowlett explained that the ‘After Life’ title was given because the homeless will simply die in the bad weather out on the streets.

The Dublin Simon Community helped 6000 people last year and the fourth year BIMM Dublin vocal student hopes that her song can go some way to helping many more. 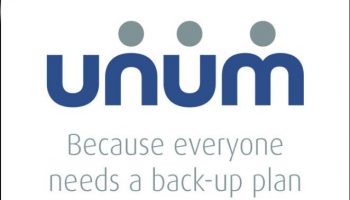 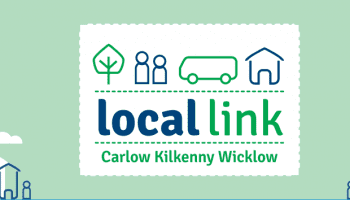