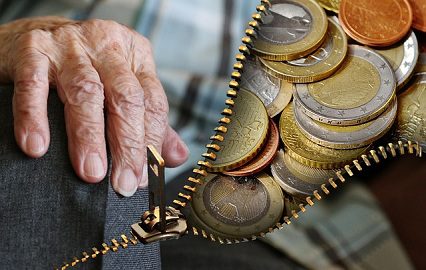 Four Wicklow councillors are set to join a group of councillors nationwide receiving a total of €6 million in gratuities following retirement after May’s local elections.

Wicklow County Council’s costs are the highest in the country, with their 12 former councillors receiving a sum totalling €505,000, according to the report released under the Freedom of Information Act.

17 councillors nationwide received in excess of €70,000 each, four of these being Wicklow based.

The four councillors and their gratuities are as follows;

The highest earning councillor in Ireland comes from Longford, where Luie McEntrie received just under €80,000.

€12.5 million announced for maintenance and renewal of road network in Wicklow

Call for Funding Submissions under the COVID-19 Emergency Fund