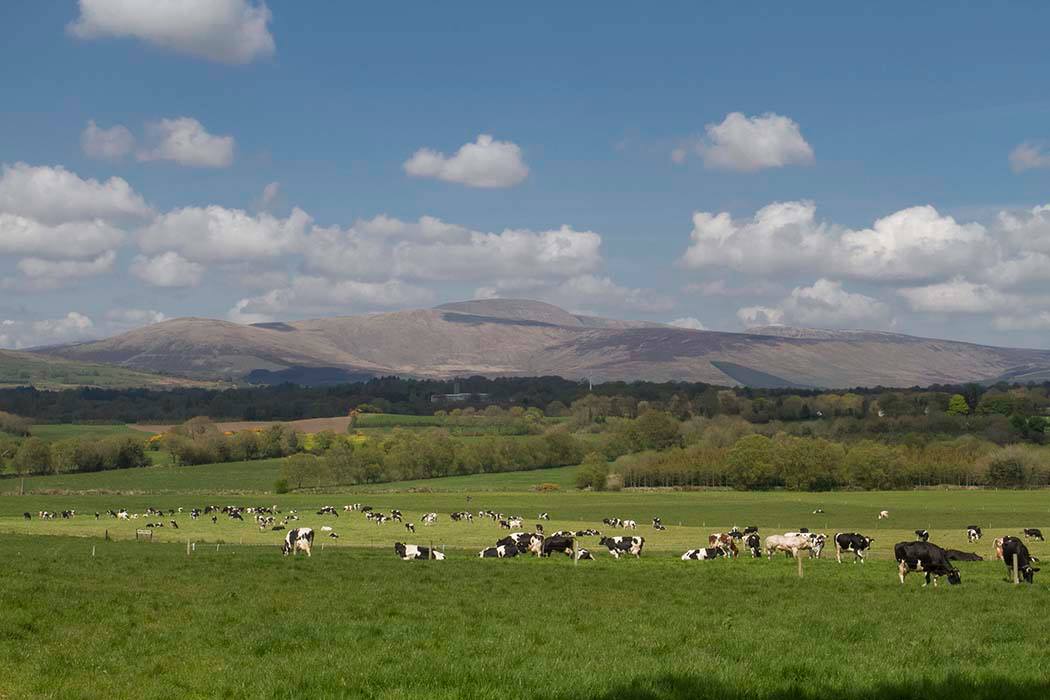 The Green Party’s budget proposals are positive proof they have anti-rural agenda, a Fine Gael TD Andrew Doyle has said.

And on top of this Andrew Doyle said the Greens Budget document does not contain a single policy on the biggest issue facing Wicklow and this Country – Brexit.

“The Greens have indicated they will increase VAT on fertiliser at a time when farmers are already under pressure.

They have also called for a re-introduction of a €10 Air travel tax, without clarifying if it is intended to recycle this revenue stream into the tourism sector; the most likely casualty of such a unilateral measure.

“Earlier this week we saw Eamon Ryan call for the reintroduction of wolves! They have no grasp of life in rural Ireland,” Andrew Doyle said.

“The Greens also want to increase tax on ordinary people with over €2.1bn in tax hikes, from 15 separate tax increases. They want to halve the tax relief on pensions. This will cost ordinary families €500m. It will drastically reduce the incentive to save for the long term, just when policy should be aiming at increasing pensions coverage.

“The Greens say they want ‘a re-orientation of the transport budget’. What they don’t say is this means a cut to the roads budget.

“Road safety and maintenance in Wicklow would be seriously impacted by the Green Party’s plans.

We’re talking more potholes, roads in worse condition and a reduction in travel times in safety.

“They have already indicated they want to halve the roads budget in Project Ireland 2040, the Government’s ambitious development plan, to favour public transport and walking instead. This would mean a whopping €5.8bn cut to roads funding around the country.

“People should also be aware the Green Party are in league with Fianna Fáil with this agenda which would be so regressive for rural Ireland,” The Minister said.

“Fianna Fáil recently backed a Green Party Dáil motion which called for a 2:1 split between all transport spending in favour of public transport.

“People can rest assured that under the Government’s plans we are spending far more on new public transport than on new roads, which is how it should be.

“Worryingly, their alternative Budget does not contain a single policy for Brexit. The Greens have prepared a pre-Budget submission as if Brexit wasn’t real. They ignore the biggest economic challenge facing our country,” Andrew Doyle said.