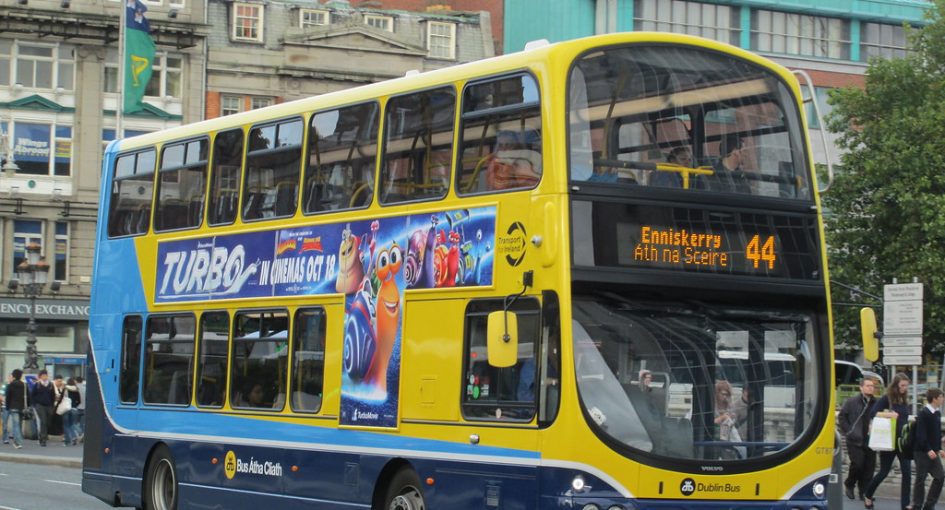 The Plan, which has been the cause of much division and debate in the capital, will see new dedicated rush hour bus services being implemented in Greystones, Blessington, Dunboyne, Mulhuddart and Lucan.

The updated Bus Connects plan was drawn up after 50,000 submissions were made to the National Transport Authority.

Over half of thee submissions were concerned they would lose their bus service entirely and a quarter were worried they would have to get off one bus and onto another.

Eight high frequency routes would serve Dublin City Centre, with a spine serving Howth and the north-east city, while 10 orbital routes would reduce the need for people to go into the city centre.

Booklets detailing the updated plans will be sent to residents in the next three weeks. The NTA hopes to roll out the proposed changes by 2023.